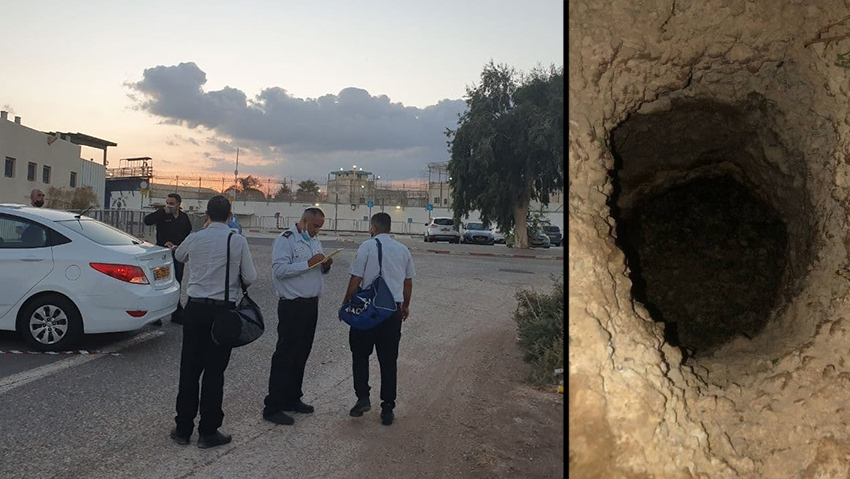 Next stop Zihuatanejo or Jenin? Israeli police and the military are searching for six Palestinian fugitives serving multiple life sentences for involvement in the murder of Israelis after they escaped from Gilboa prison in northern Israel through a hole from their cell toilet floor

As the Jewish citizens in Israel gather this evening to celebrate Rosh Hashana, the start of the new Jewish year, the main topic of discussion will not be Covid-19, the newly formed government, or the lucrative SPAC mergers of Israeli tech companies. Instead, the talk around dinner tables across Israel will be regarding the extraordinary prison break by six Palestinian militants through a tunnel early Monday morning in an escape remarkably reminiscent of the Hollywood movie The Shawshank Redemption.

Prime Minister Naftali Bennett called the escape a grave incident, with Israeli police and the military starting a search after the six Palestinians broke out of Gilboa prison in northern Israel.

Five of the fugitives belong to the Islamic Jihad movement and one is a former commander of an armed group affiliated with the mainstream Fatah party, the Prisons Service said.

Arik Yaacov, the service's northern commander, said the escapees appeared to have opened a hole from their cell toilet floor to access passages formed by the prison's construction.

The facility, about 4 km (2 miles) from the boundary with the West Bank, is one of the highest-security jails in Israel and houses Palestinians convicted or suspected of anti-Israeli activities, including deadly attacks.

Four of the men were serving life sentences, a Palestinian prisoners organization said. 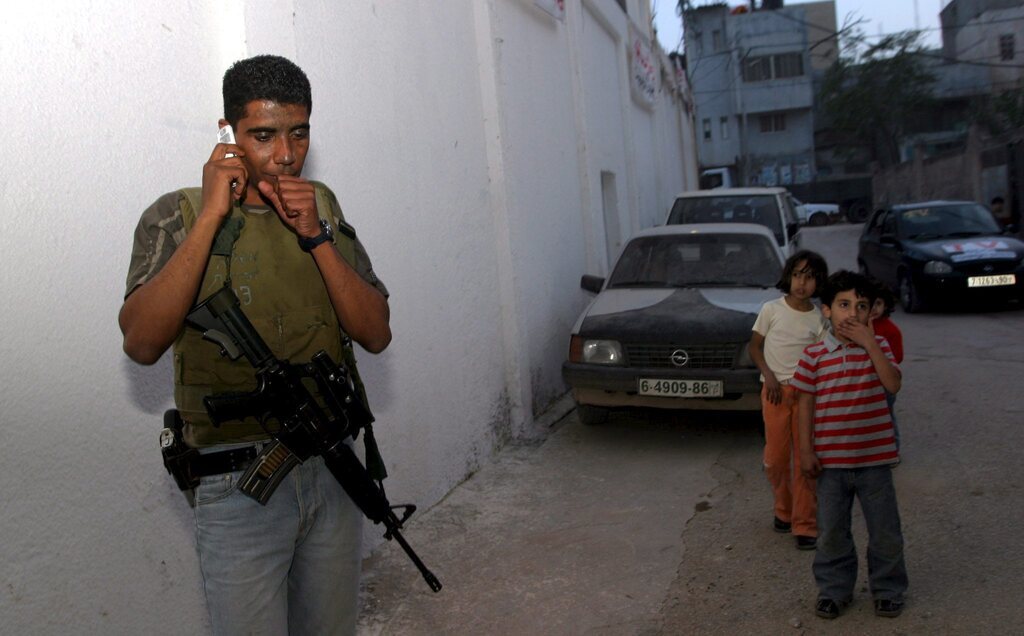 Bennett's office said he spoke with Israel's internal security minister and "emphasized that this is a grave incident that requires an across-the-board effort by the security forces" to find the escapees.

A police spokesman said security forces believed the fugitives might try to reach the West Bank, where the Palestinian Authority exercises limited self-rule, or the Jordanian border some 14 km (9 miles) to the east.

One of the escapees was identified by the Prisons Service as Zakaria Zubeidi, a former commander of Fatah's Al Aqsa Martyrs Brigades in the West Bank city of Jenin. The brigades carried out deadly attacks against Israelis during a 2000-2005 Palestinian uprising.