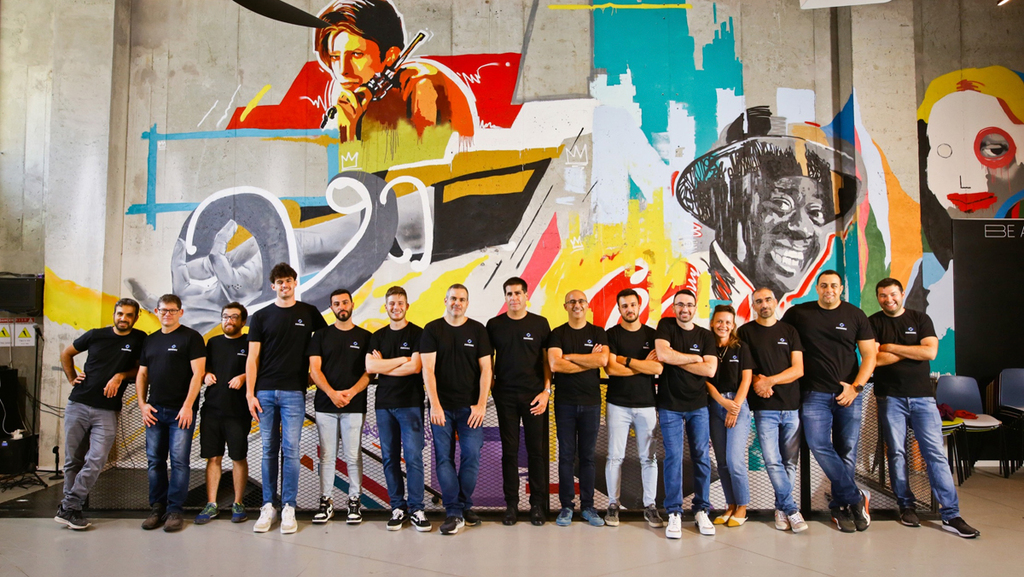 Israeli startup Neosec announced on Tuesday that it has emerged from stealth mode and completed a $15 million Series A fundraise. The company has raised a total of $20.7 million to date, including its Seed round, from True Ventures, New Era Capital Partners, TLV, and SixThirty in addition to security visionaries Mark Anderson, Gary Fish, Mickey Boodaei, Rakesh Loonkar, and Shailesh Rao. Neosec has developed a platform that brings established techniques from XDR (Extended Detection and Response) security products, including precise behavioral analytics, to reveal threats and business abuse hiding inside APIs. 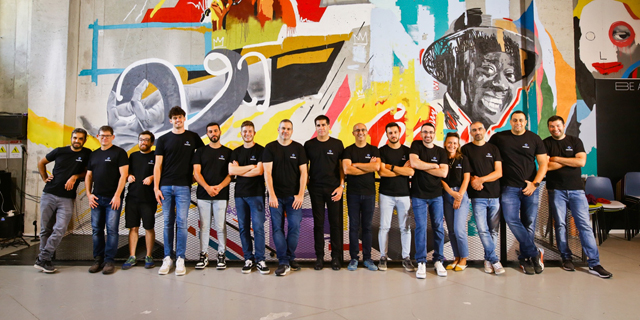 Neosec is led by co-founders CTO Ziv Sivan and CEO Giora Engel. The technology builds upon Engel’s previous experiences in developing precision security behavioral analytics. Engel serves as the Chair of the fraud prevention task force at Financial Data Exchange FDX within FS-ISAC and worked in the elite Unit 8200 of the Israeli Intelligence Corps. Engel co-founded LightCyber, which invented the core Extended Detection and Response (XDR) technology by performing behavioral analytics on network and endpoint data to eliminate attacks. LightCyber was acquired by Palo Alto Networks in 2017. Mark Anderson, former President of Palo Alto Networks, is also a founding investor and Chairman of the Neosec board. The company currently employs 25 people, 18 of them in Israel.

“One of the greatest challenges facing cybersecurity is the severe lack of logical visibility and behavioral assessment of APIs,” said Engel. “Existing technologies were not created to address the incredible exposure organizations now have through their APIs. We created an entirely new approach based on data analytics to provide a complete understanding of all API interactions. It is fully automated, SaaS-delivered, and able to protect increasing exposure through digital business.”