This is expected to be the Israeli company’s final funding round before going public, probably within the next six months to a year. Lightricks is expected to either merge with a SPAC at a valuation of over $3 billion or choose the route of a traditional IPO

Jerusalem-based content creation app developer Lightricks announced on Sunday that it has closed a $130 million funding round at a $1.8 billion valuation. The round is comprised of $100 million in primary funding and $30 million in secondary funding which brings Lightricks’ total funding to date to $335 million. The round was co-led by New York-based global private equity and venture capital firm Insight Partners and Hanaco Venture Capital, with participation from existing investors Goldman Sachs Asset Management, Clal Tech, Harel Insurance, and Finance and Greycroft, with new investors Migdal Insurance, Altshuler Shaham, and Shavit Capital. 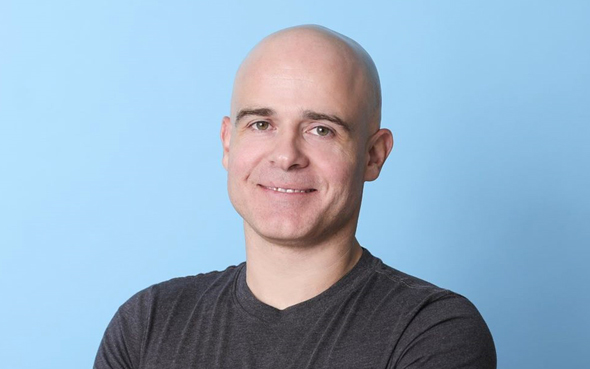 This is expected to be Lightricks' final funding round before going public, probably within the next six months to a year. Lightricks is expected to either merge with a SPAC at a valuation of over $3 billion or choose the route of a traditional IPO.

Lightricks’ suite of mobile apps for image and video editing have over 500 million downloads worldwide and have won numerous prestigious awards — including Apple's App of the Year, the Apple Design Award, and both Apple’s and Google Play’s Best of the Year. Every month, over 425 million images and videos are created and shared by individuals, influencers, and brands using a Lightricks-powered app. Lightricks’ popular suite of creativity apps currently includes editing tools for social media such as Facetune2, Facetune Video, and Filtertune, general creativity photo and video editing tools such as Videoleap, Motionleap, Photoleap, Artleap, Lightleap, and Beatleap, and the Boosted app which is Lightricks’ social media toolkit for small businesses.

“Our mission has always been to continuously strive to bring creators the most advanced technology and help them find new ways to express themselves,” said Zeev Farbman, co-founder and CEO of Lightricks. “The rise of the creator economy has only exacerbated the need of mobile users to streamline the content creation and monetization processes. With this latest funding, we’re able to help elevate our users' creativity and capabilities with continued advancements to our technology and offering.” In May of this year, Lightricks announced the appointment of the former Head of the Israeli Finance Ministry’s Budget Department Shaul Meridor as the company's new CFO. Meridor resigned from his position last year following a lengthy, high-profile confrontation with Finance Minister Israel Katz. Lightricks' previous funding round took place in July 2019. The company raised a $135 million Series C according to a $1 billion valuation.