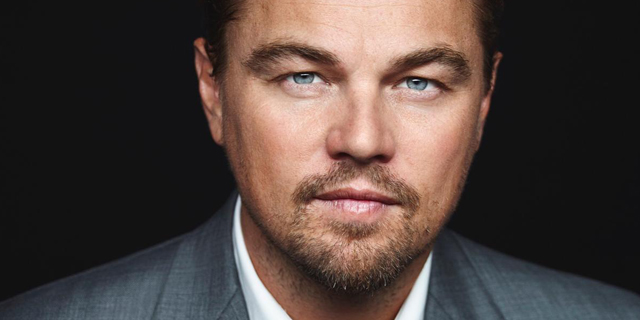 Israel’s Aleph Farms and Dutch company Mosa Meat, two foodtech companies in the emerging field of cultivated meat, announced on Wednesday an investment from environmental activist and Academy Award actor, Leonardo DiCaprio. Both companies have demonstrated their ability to grow beef directly from animal cells, with the unveiling of the first cultivated hamburger by Dutch Mosa Meat in 2013 and the first cultivated steak and ribeye by Aleph Farms in 2018 and 2021. "One of the most impactful ways to combat the climate crisis is to transform our food system. Mosa Meat and Aleph Farms offer new ways to satisfy the world's demand for beef, while solving some of the most pressing issues of current industrial beef production. I'm very pleased to join them as an adviser and investor as they prepare to introduce cultivated beef to consumers," DiCaprio said. 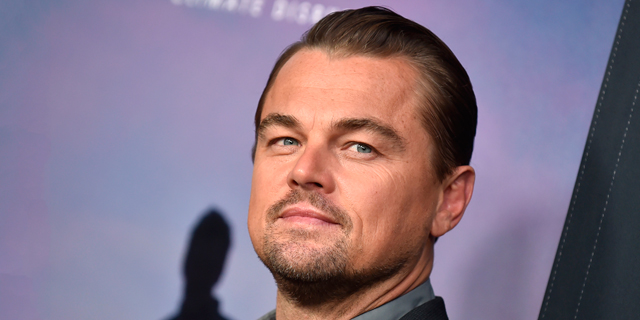 With global meat consumption projected to grow between 40%-70% by 2050, cultivated meat offers a solution to reduce negative impacts of industrial beef production, which uses precious sources such as land, water, and also causes harm to animals, while being a leading cause of carbon and nitrogen emissions. Cultivated meat will enable diners to enjoy the qualities of the meat they love, while eliminating the need for cutting out meat altogether. Analysts have projected the cultivated meat market could reach $25 billion by 2030, as part of the broader protein transformation. According to an independent Life Cycle Analysis study, cultivated beef production is projected to reduce climate impact by 92%, air pollution by 93%, and use 95% less land and 78% less water when compared to industrial beef production. "As a committed environmentalist, we welcome DiCaprio to our advisory board and family of top tier investors. Our team is committed to improving the sustainability of our global food systems and we're thrilled to have Leo share in our vision,” Didier Toubia, co-founder and CEO of Aleph Farms said. Aleph Farms grows beef steaks, from non-genetically engineered cells isolated from a living cow, without harming animals and with a significantly reduced impact to the environment. The company is supported by The Kitchen Hub of the Strauss Group, and Professor Shulamit Levenberg from the Biomedical Engineering Faculty at the Technion - Israel Institute of Technology. Some of its investors include L. Catterton, DisruptAD (ADQ), BRF, Thai Union and Cargill.