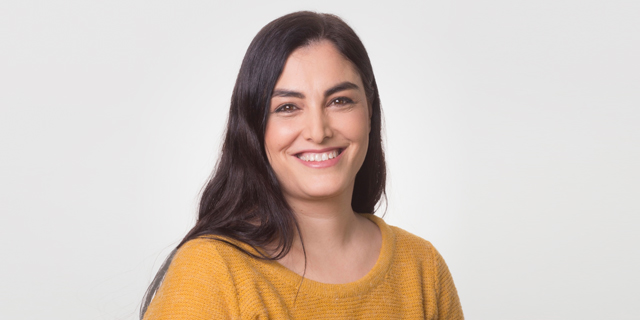 Lightico, which develops a B2C digital completion cloud solution, has announced that Rachel Lipschitz-Levy will serve as its new Director of Revenue Operations. Lightico’s digital completion platform is used by major companies in the insurance, automotive, telecom, and financial industries. It allows companies to collect documents, verify identification and, accept payments from customers’ smartphones.

Lipschitz-Levy joins after 14 years at Google Israel where she was the second employee to be hired following the founding of the local branch. During her time at Google, she functioned as a marketing and brand consultant for strategic customers at YouTube and managed the outsourcing operations for Waze. Lightico said that her role at the company entails communications with all of the company’s monetized departments that once worked separately so as to create a more robust and optimal revenue management system for those departments.

The company, founded in 2015 by CEO Zviki Ben-Ishay, COO Omri Braun and CTO Justin Josh, currently employs about 100 people in its offices, both in Tel Aviv and New York City. Following a fundraising round in June, and due to the growing demand worldwide, Lightico will recruit about 30 more employees in the coming months. The company also plans to double the number of staff in Israel within the coming year.