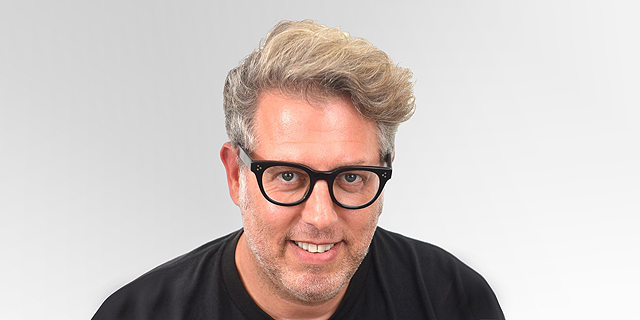 The merger between the Israeli companies will enable HUB to more than double its revenues, according to the company founded by veterans of the IDF's 8200 and 81 intelligence units

HUB Security announced on Wednesday the acquisition of Comsec Global for NIS 70 million (approximately $21.8 million), of which HUB will pay NIS 40 million ($12.4 million) in cash and NIS 30 million ($9.3 million) in its own shares. HUB believes the acquisition will allow it to dramatically increase its global sales and distribution infrastructure by over 40 countries, which will enable the company to more than double its revenues. 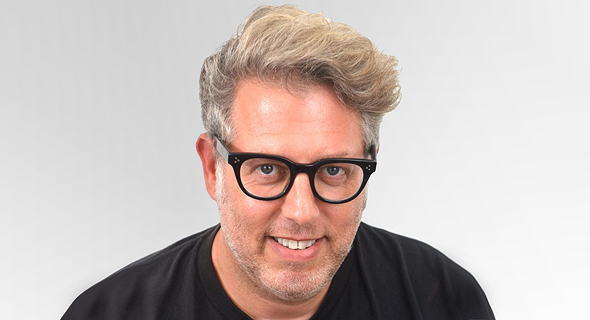 “HUB has developed a technology that can cause a paradigm shift in the cybersecurity market,” commented Rony Sternbach, Comsec Chairman and controlling shareholder, “HUB’s solution was considered to be the Holy Grail long-awaited by governments and enterprises worldwide. The combination between the two companies creates a unique entity that has a strong foundation of global cyber business coupled with an unparalleled growth potential that leverages upon a 40-country sales infrastructure. In our opinion, this is a classic case of 1+1 equals 10 and not two.” Founded in 1987, Comsec was a pioneer in data security and now has an extensive customer base spanning over a thousand leading companies in 40 countries across five continents. It operates four consulting and distribution companies and has subsidiaries in the UK and the Netherlands.

Comsec's annual sales turnover is approx NIS 120 million ($37.3 million). Its customers include banking, insurance, hi-tech, communications, industrial, retail, large-scale infrastructures, and local and central government bodies and ministries. HUB Security was established in 2017 by veterans of the IDF's 8200 and 81 intelligence units. The company specializes in protecting sensitive commercial information and has an advanced encrypted computing solution for companies and organizations aimed at preventing hostile intrusions and the theft of sensitive commercial information.