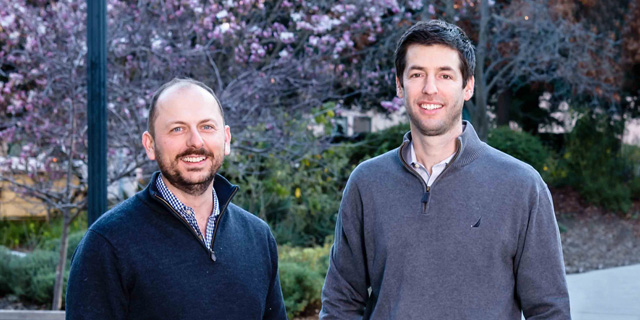 Cyber insurance company At-Bay has announced the closing of a $20 million extension to the company’s Series D financing, adding new investor ION Crossover Partners. The extension brings the Series D round to $205 million, valuing the company at $1.35 billion.

At-Bay recently announced a collaboration with Microsoft to help SMBs proactively manage cyber risk. In the second quarter of 2021, the company surpassed $160 million in annual recurring revenue on 800% year-over-year premium growth. At-Bay has raised $292 million to date. At-Bay’s innovation in the field of cyber insurance is the combination of an insurance policy with cybersecurity capabilities, which makes it possible to actively lower risk levels for its customers.

“At-Bay has a tremendous opportunity to redesign the insurance operating system,” said Jonathan Kolodny, Partner, ION Crossover Partners. “We are already seeing their positive impact on SMBs by reducing ransomware incidents, and we are excited to see their impact grow as they apply their proprietary automated underwriting platform to new products and services.” At-Bay was founded in 2016 and employs 120 people, 50 of them in its R&D center in Israel and the rest in San Francisco, New York, and Atlanta. The new funds will be used, among other things, to double the company's workforce in Israel.