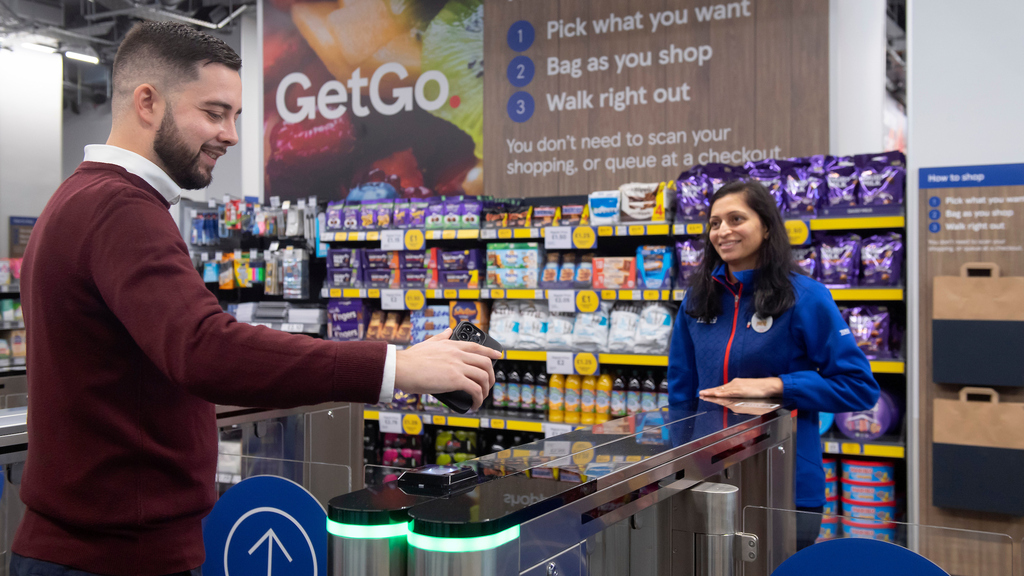 Israeli computer vision company Trigo, which has developed frictionless retail checkout technology, announced on Tuesday that it has partnered with Tesco, one of the world’s largest grocery chains, to open its first fully autonomous checkout-free grocery store in one of London’s busiest commercial centers. Located in High Holborn in central London, the Tesco Express store is 225 sq m, and is outfitted with cameras on the ceilings that will allow customers to walk in, pick their desired items, and walk out without stopping at the checkout. Payments and receipts are settled digitally. This will be the first time anyone other than Amazon is rolling out frictionless checkout grocery stores in the world, and comes as the U.S. giant pursues its grocery strategy globally, which also includes Just Walk Out technology. 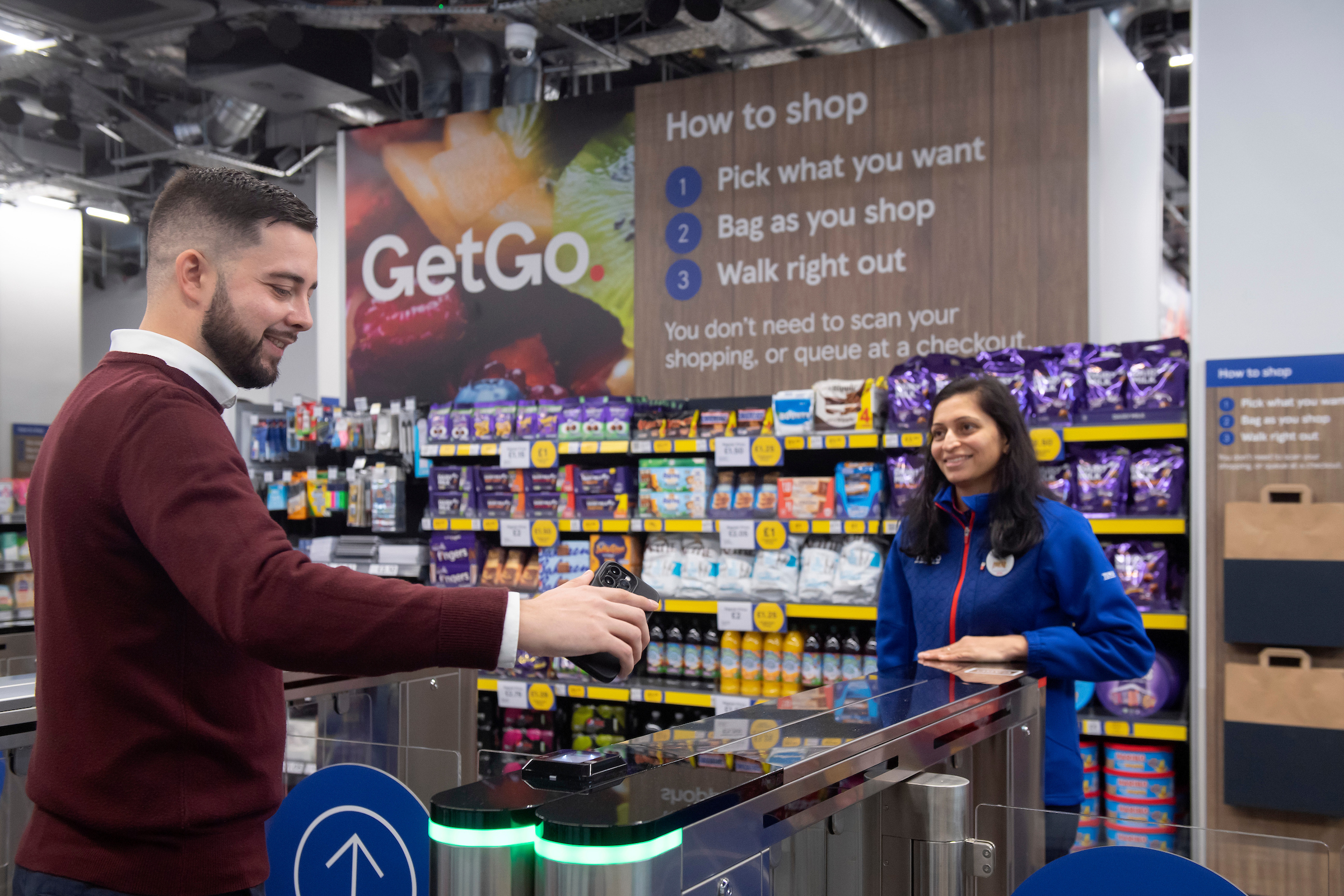 Trigo’s GDPR-compliant AI solution is built with a privacy-by-design architecture which anonymizes a shopper’s movement and product choice data. No biometric or facial recognition data are gathered or analyzed. The move comes on the back of Trigo’s ongoing work with German supermarket giants REWE Group and Aldi Nord, as well as Israel’s largest supermarket chain Shufersal.

“Trigo is immensely proud and honored to be rolling out its frictionless grocery shopping technology with Tesco, one of the world’s biggest and most innovative grocery retailers. We look forward to transforming other Tesco stores across the UK," said Michael Gabay, Trigo co-founder and CEO.