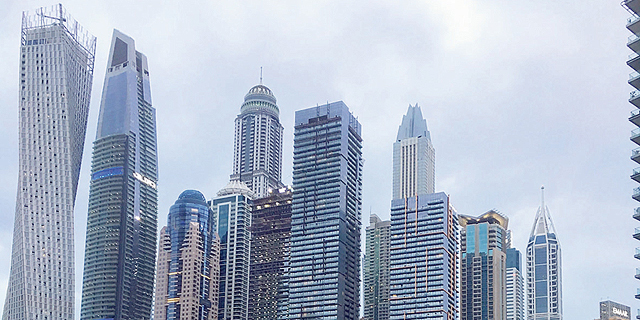 Israel, UAE, and India will cooperate to grow the volume of trade between the three nations. The announcement came Tuesday morning at an event in Dubai attended by representatives from the three countries. The three parties are expected to strengthen the trilateral relations with a common goal of promoting business cooperation, mutual investments, and the scaling of business activities. 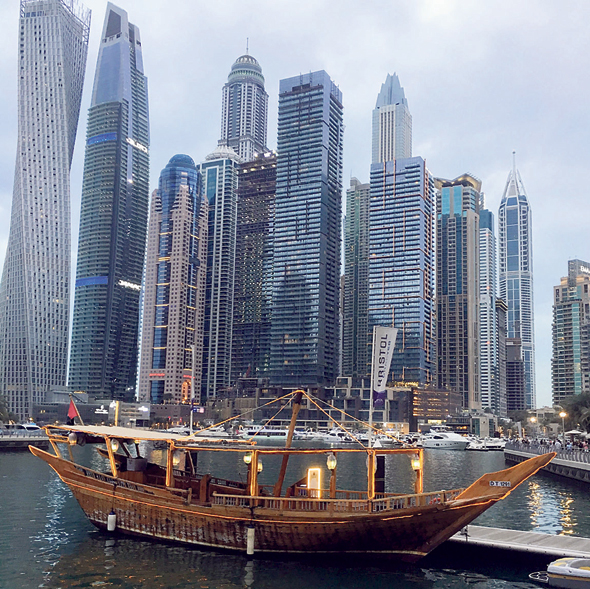 Trade between the countries today stands at about $64 billion - with trade between India and the UAE alone totaling about $59 billion. Hence, the goal is to increase Israeli trade with both countries by strengthening cooperation between the three countries. This is especially true in areas where Israel excels, such as electronic equipment, cybersecurity, chemicals, fertilizers, medical equipment, pharmaceuticals and more. Export Institute chairman Adiv Baruch stated that “Dubai has become a bridge linking India and the other countries in the East. Thanks to the Abraham Accords, new business opportunities for Israeli industry have opened up, enabling the ability to do business within the Gulf countries, where there is a large presence of countries like India.” President of the Manufacturers Association of Israel, Dr. Ron Tomer, who participated in the forum said "with India we already have close and warm ties for years, and the Prime Minister of India also visited Israel many times before. With the UAE the situation is somewhat different, until a little more than a year ago there was no connection between Israel and the UAE, and any commercial relationship had to remain hidden. That is why we worked during this past year to strengthen the social, diplomatic and economic relations between the two countries and we already see a significant increase in the volume of trade between Israel and the UAE".

According to Bank Hapoalim's Chief Economic Advisor, Prof. Leo Leiderman, the India-UAE-Israel triangle is important due to the opportunities it presents for the Israeli sector. "This is a large market with huge potential for entrepreneurs and investors from Israel. But beyond trade in goods and services, it is important to emphasize that investments in India are potentially very interesting for Israeli institutional investors who are challenged by extremely low-interest rates in Western countries, and we believe that investing in the development and reforms taking place in India in the medium and long term is attractive.”