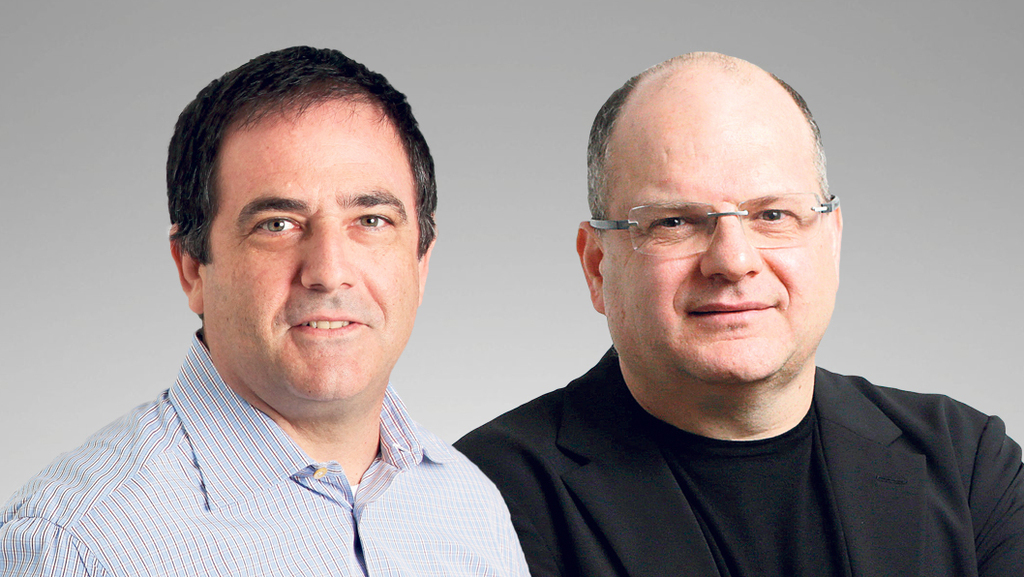 Gil Shwed and Shlomo Kramer haven’t been partners for over two decades, but both believe that current cyber growth is unrealistic

Two of Israeli cybersecurity's legendary figures, former partners who went on to become rivals, are warning that the valuations of cybersecurity companies could be getting out of hand. Gil Shwed and Shlomo Kramer are two of the co-founders of Check Point, a company Shwed still leads as CEO, but which Kramer left over 20 years ago. Kramer went on to found Imperva and invested in companies such as Trusteer, WatchDox, and LightCyber. His latest baby is Cato Networks, which he founded in 2015, and which announced on Tuesday that it has raised $200 million at a $2.5 billion valuation. Shwed, in an article published by Bloomberg, and Kramer, talking to Calcalist, both warned that cyber startups are being valued unrealistically in the current market. Shwed told Bloomberg that it is "very hard to justify" spending hundreds of millions of dollars on companies that wouldn't contribute much to the firm’s $2.1 billion of annual revenue, adding that most of these startups don't have a clear route to profit and are being valued at levels that “take 10 or 20 years of perfect execution to reach.” 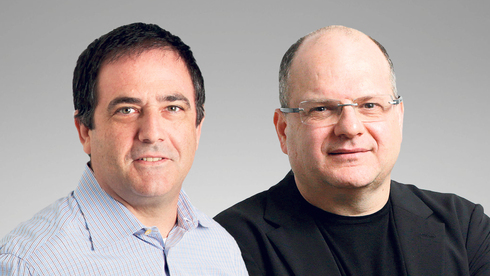 According to Pitchbook, Israel’s tech sector has garnered 36% of global cybersecurity investment this year, but Kramer, who unlike Shwed is also a very active investor away from Cato, is keeping a cool head amidst the madness. "I was approached recently by a company with people I really loved and an excellent idea, but they asked me to invest at a $100 million valuation in the seed round and that is unreasonable," Kramer told Calcalist.

While Kramer didn't mention it by name, one company that often comes up in discussions about a possible bubble is Wiz, which recently raised at a $6 billion valuation, despite being founded less than two years ago and currently has an annual income of around $25 million. "We use real models of revenues with future plans regarding how we provide investors with a nice return even during regular times and not just when there's a market bubble like now," Kramer noted. "The valuations of companies in relation to their income these days doesn't really make sense. Investors are taking huge risks, with some companies raising at $6 billion valuations despite having little revenue."