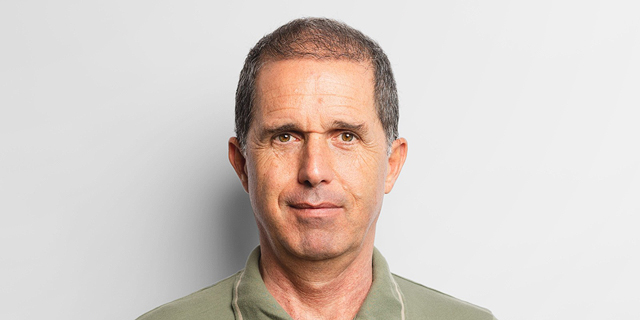 The announcement coincides with the launch of its platform via a partnership with the NYSCF Research Institute.

Quris, an Israeli company that is developing an AI platform to predict what drug candidates will work in humans, has announced that it has raised $9 million in Seed funding. The round was led by Dr. Judith Richter and Dr. Kobi Richter, professionals of cardiovascular intervention therapeutics, with participation from Moshe Yanai, a disruptive data-storage technology expert, and strategic angel investors. The company currently has 18 granted and pending patents to help its platform use a combination of ‘minitarised biology’ chips and real-time nano-sensor and nano-circulation chips to train the Quris AI engine and drug candidate safety predictor. This means that the platform will be trained on known safe and toxic drugs so it can screen thousands of potential drug formulations on hundreds of ‘patients-on-a-chip’ to test efficacy at less cost. The hope is that its platform can avoid the risks and costs of failed clinical trials and eliminate animal testing. 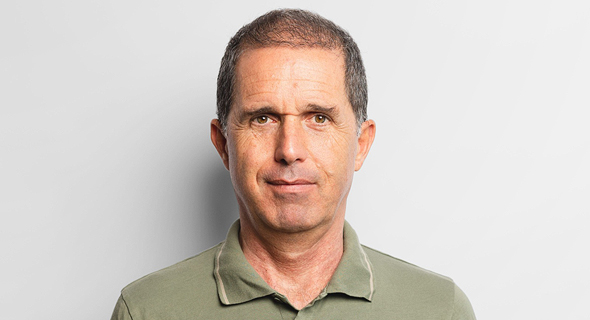 “Intensely competitive and wildly expensive, AI-driven drug discovery has become the leading frontier for pharma innovation,” explained Quris CEO Isaac Bentwich. “But while AI applications in pharma have surged, a core piece needed to solve the drug discovery puzzle has been missing and most novel drugs still fail clinical trials – costing pharma companies more than $30 billion annually. Quris is the first AI platform to predict which drug candidates will safely work in humans, filling a critical gap in clinical prediction.” The announcement of the funding coincided with the launch of its platform via a partnership with The New York Stem Cell Foundation (NYSCF) Research Institute. “We are at the cusp of a complete paradigm shift in drug testing and development,” added Susan L. Solomon, JD, Founder and CEO of the NYSCF Research Institute, who is now joining the Quris Advisory Board. “Our team of scientists is excited about the collaboration with Quris, which leverages a powerful synergy between our stem-cell automation technology with Quris’s impressive AI-Chip-on-Chip technology platform and team, to better predict clinical safety of drugs for individual patients.”

Initially focused on rare genetic diseases that cannot be modeled in animals, Quris announced that it is preparing the first drug developed on its platform for clinical trials next year. The first drug will address Fragile X syndrome (FXS), the most common inherited cause of autism and intellectual disabilities worldwide. The company is under the leadership of industry veterans Aaron Ciechanover and Dr. Robert S. Langer, co-founder of Moderna. “Our drug discovery process is broken, and technology darlings across biotech, artificial intelligence, machine learning and big data have not been able to overcome the colossal clinical trial failure rate,” added Dr. Kobi Richter, founder and chief technology officer of Medinol and an investor in Quris. “With a remarkable team of scientific pioneers at the helm and its extraordinary clinical prediction platform, Quris will be a gamechanger for the industry and lead the next era of drug discovery.”