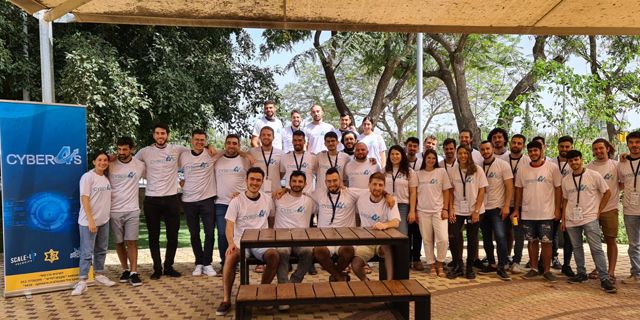 Tech leaders calling for combat soldiers to join their ranks

With a growing manpower shortage, many in the tech ecosystem seek solutions outside traditional recruitment hubs

In light of the deepening manpower shortage in the Israeli high-tech industry, a new approach towards potential sources for employees is growing within the ecosystem. The belief that only veterans of IDF technology units are suitable for the sector has shifted dramatically. In a post on social media, Yuvital (formally Rumble Wellness) founder Alon Silberberg called to focus recruitment efforts on former combat soldiers, who according to him, bring as much talent as those who served in the Israeli military's technological units.

"Every IDF combat soldier goes through months and sometimes even years of intensive training that redefines the way they view their values. Teamwork, overcoming a challenge, achieving your goals - they all come to have new meaning," wrote Silberberg in his post. 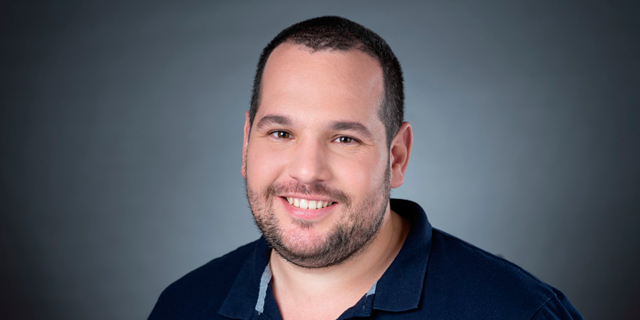 "These young men and women complete their service after withstanding challenges that most people wouldn't believe were even possible to face. Sleepless nights, extreme weather, heavy gear - it changes your perception of what's difficult, and more importantly, what's possible.

"A combat soldier gains skills that simply can't be learned anywhere else. Suddenly, tasks that may be considered difficult by some team members, are perceived as trivial by combat soldiers".

A similar position was voiced by Cobwebs co-founder and CEO Udi Levy at Calcalist’s Tech@Work conference. During a panel discussion Levy was asked where quality workers could be found and said that “one important population that is also close to my heart and from which workers can be brought in is combat IDF soldiers. Soldiers and people from the periphery. I was a combat soldier from the periphery. Why not create tracks for guys who studied computer science in high school and advanced math and English - and have them run into the industry just like those from the 8200 Unit. There is no reason why it shouldn't happen right now. There are a lot of people with high potential who need to be utilized." 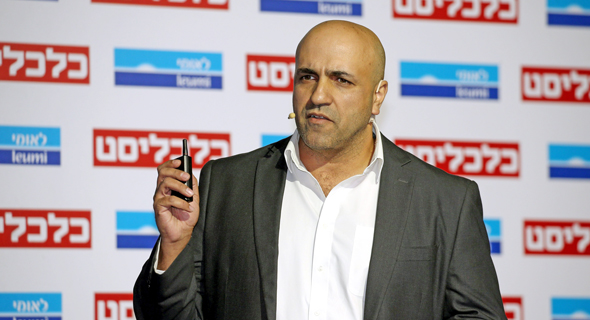 Last summer, Scale-Up Velocity, a not-for-profit organization, launched a program that helps turn former IDF fighters into much-needed tech workforce. “For years, it was clear to me that there are so many people who can easily enter a high-tech career track if we grab them at the right point, after their service or after their big trip when they are figuring things out,” said Maty Zwaig, Scale-Up Velocity CEO.

“The military is a body that holds information on most of the population, and in fact, thousands of people suited for the high tech industry complete their service, but often, and we know this from speaking with the military, are offered training that is not helpful to their post-military life, or they just feel lost and not sure what they want to do. They think they have nothing to offer to the tech world.”