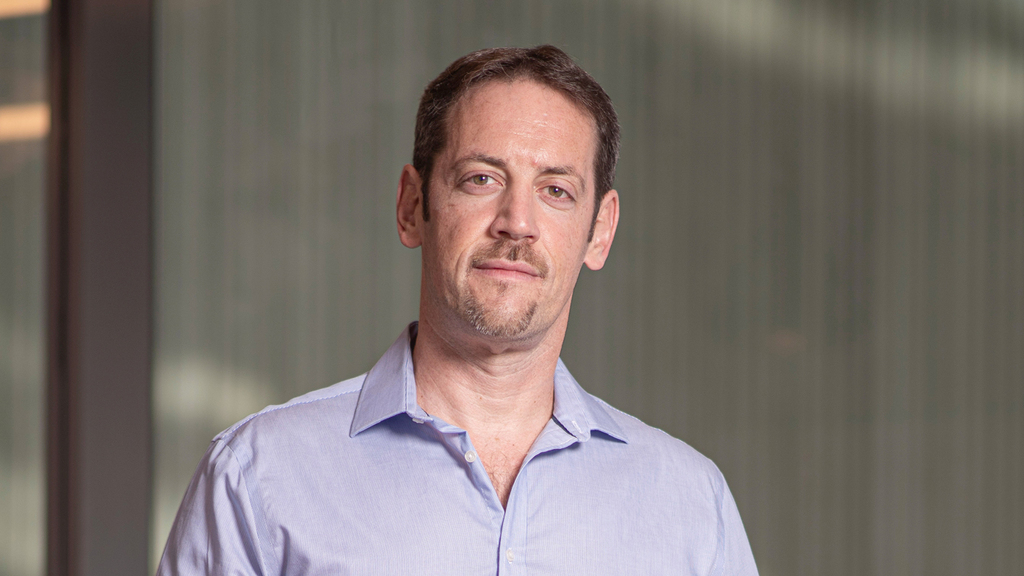 Despite having revenues approaching half a billion dollars and being profitable, the Israeli company plans to raise at a valuation of over $1 billion in order to accelerate its growth

Israeli tech company Natural Intelligence, which develops advertising technologies and services, is facing a historic move: raising external money, a big change for a company that, since its inception, has relied only on its revenues. And its revenues, it should be noted, are significant. According to the company's 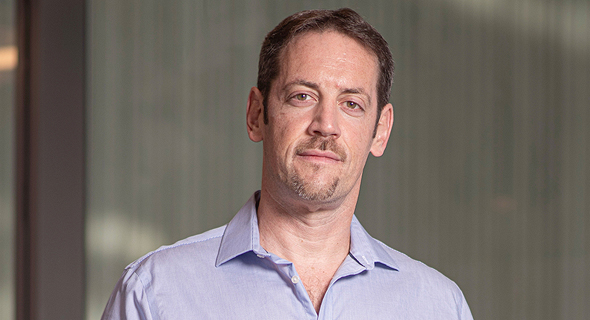 , the company's revenues in 2021 will be between $450 million and $475 million. Amitai refuses to disclose how much of that sum stays in the company’s bank account since a big share of its revenue is used for media buys, but he did state that throughout its existence the company has maintained a high level of profitability. "After 12 years of impressive organic growth without raising a single dollar, and in light of the exciting strategy we have before us, we are aiming to raise over $100 million," said Amitai, who recently joined the company after a long career in Teva and the financial market. The company’s valuation in the fundraising assuming it goes ahead is set to exceed over $1 billion. In terms of revenue, the company has made impressive progress over the years. In 2011, it reached $16 million, in 2016, about $180 million, and in 2018 its revenues were estimated at $300 million. As mentioned, this year’s revenues are approaching half a billion dollars. Raising external capital for a company that is considered one of the most prominent in the world for media marketing, stems from the understanding that there is a lot of money available in the market today. This allows the company to examine several options, including a SPAC merger. Similar to other companies on the market, Natural Intelligence also recognizes that there are currently appealing acquisition opportunities for private companies that have available funds. "There are significant acquisition opportunities, and for that we need capital. Organic growth sources allow us to expand, and with the help of capital raised we will be able to make the necessary leaps in the company," explained Amitai. Nir Greenberg, the company's founder and sole owner, usually does not speak with the media. In the early 2000s, he was looking for a way into the world of entrepreneurship and after several attempts, he realized that consumers in the digital world have difficulty making decisions, mainly due to the abundance that exists online. The idea he came up with was to simplify the decision-making process by ranking the top ten brands or services in a field. At that time there were already plenty of comparison and rating sites for the tourism world such as Kayak, Trivago, and others, and Greenberg decided to look for an untapped niche, and chose the services category. Instead of comparing all the sites in the field, the company offered the ten best brands in each field. The various lists were mostly sponsored by advertisers, so it cannot be argued that they were objective. However, the method worked for both advertisers and consumers. "We offer the user what people similar to them have bought in the past. In the end, because we are a very big player in all verticals, we work with all the brands in the field," said Amitai. "Google makes information available but it does not help make decisions. People expect Google to help make decisions but it's not a suitable tool for that." The company currently focuses on five different fields: financial services (including insurance), entertainment and lifestyle, businesses and services for businesses, digital health and home services (such as home security and home insurance services), but avoids the retail area that is oversaturated with competition.

"In practice, we compete with Facebook, Google, Taboola, and every marketing channel. The bottom line is we are measured by the ability to bring in a user with purchase intent. During Covid, we saw many interesting trends, with one of the most notable being the influx of online psychologists and mental health services, as well as digital wellness which became a significant segment for us." Since 2019, the company has employed about 400 employees. "We are now growing and recruiting dozens more," Amitai added. "About a third of the team are technology workers. In recent years, we have invested about $130 million in our technology activities."