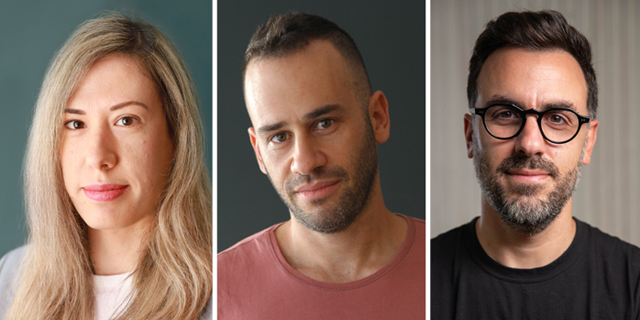 Artlist boosts executive team with new round of appointments 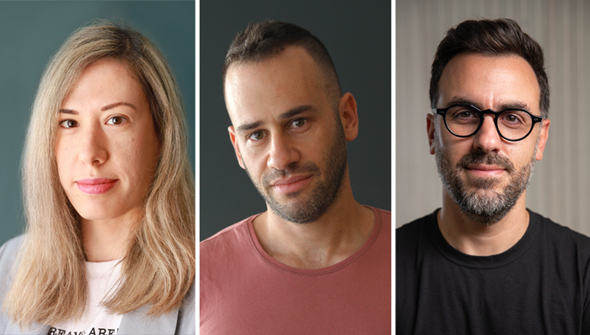 Amit Ashkenazi, who also serves as a Venture Partner at Cerca Partners and an Advisory Board Member at Guesty, formerly served as VP of Business Strategy at Fiverr, where he led Fiverr’s strategy and managed its strategic initiatives and corporate development. Formerly, Ashkenazi was a partner at Viola Growth, a technology growth capital fund that focuses on investing in Israeli-related global technology companies at their expansion phase, where he led several investments and served as a board member in technology companies such as GlassesUSA.com. As part of his role as Chief Strategy Officer, he will lead the company’s strategy and manage its organic and inorganic growth engines. His responsibilities also include overseeing corporate development, enterprise sales and partnerships. Orit Bar-Niv has 12 years of experience in the field of advertising. She has worked with some of the biggest brands in Israel and led marketing campaigns that won the Cannes Film Festival. Bar-Niv was one of the first people from the creative industry who made the transition to high tech, joining the creative team at WIX, where she managed a team and led international strategic campaigns that aimed to expand the company’s market share, featuring, former Saturday Night Live star Jay Pharoah, the Flamingo Brazilian football team, and others. At Artlist, she will manage the Motion Array platform, an all-in-one marketplace for creators that offers video templates, presets, music, SFX, stock footage, motion graphics and stock photos ready for video editing software.

Asaf Yaniv began his career in the field of music and performance art, where he performed for seven years with the international cast of “Mayumana”, an Israeli dance troupe that combines dance, song and percussion, and was a part of the marketing efforts when creating music and video content. In his last position, Yaniv established Kaltura’s video and creative department. In his new position, he will serve as Head of Footage, and manage the team and content at Artgrid.io, a curated stock footage platform, and will build cross-platform processes in order to expand the catalog through inhouse original productions and collaborations with external artists.