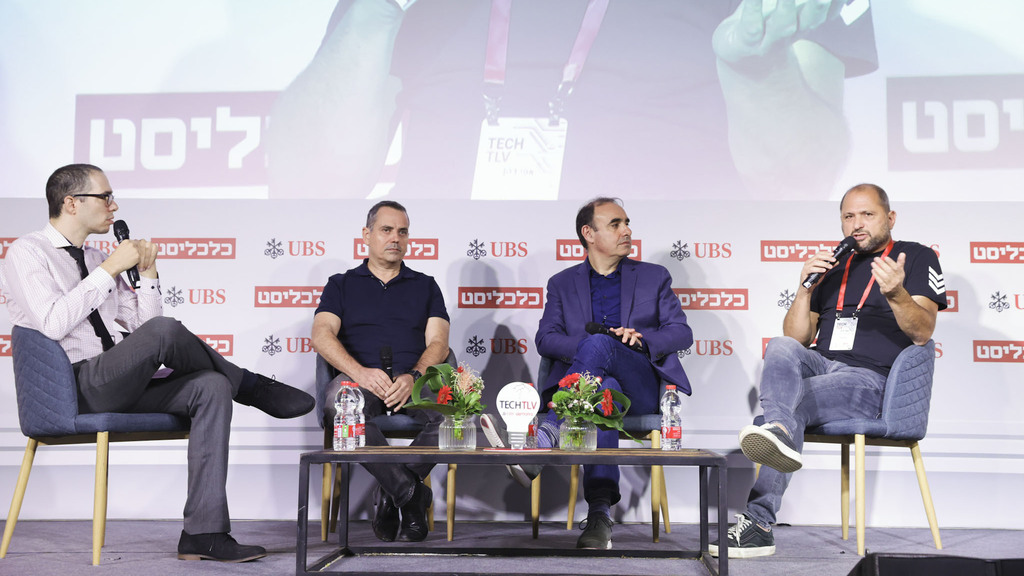 Avishai Sharlin spoke during Calcalist’s Tech TLV conference, noting that “people want to connect everything and this requires network availability, but investments in the local industry are lacking”

“The coronavirus (Covid-19) pandemic didn’t create the e-commerce sector. Customers existed, and consumers made purchases. Over the recent period, we saw how consumers made purchases online during lockdowns, and when normal routine resumed, consumers returned to making in-store purchases,” said Efi Dahan, PayPal’s Senior Director and General Manager, for Central, Eastern Europe, and Israel, in an interview with Calcalist’s Omer Kabir, during the Tech TLV conference in Tel Aviv on Tuesday. “Small businesses and many people found themselves unemployed, and that’s where we saw the change happen. Good tools can help small businesses make the digital transformation transition, and manage their businesses from anywhere in Israel and around the world. We’ve seen more technologies help people work from home or manage their businesses from abroad. The change was felt through the way projects were managed, in sales, and payments. Once only some 20% of people would leave their house without a wallet, but today the amount of people using their cell phones and digital wallets is over 20%,” Dahan added. 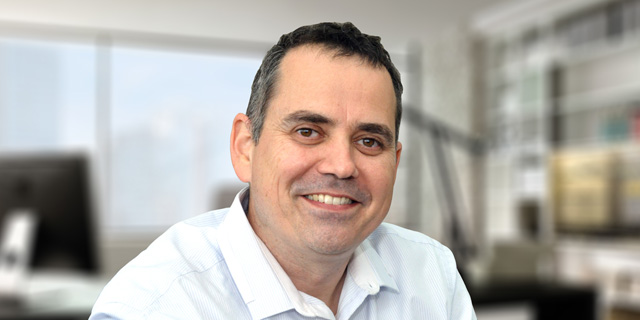 Where do small companies encounter difficulties and problems when making that digital transformation? Where are there obstacles? Avishai Sharlin, Division President of Technology at Amdocs said: “People want to connect everything, but that requires network availability and modernizing infrastructure, and Israel is lacking in that department. We aren’t seeing investments in local infrastructure. People use the cloud as a connectivity system, but that will only get us so far since we aren’t employing modernization. There is a severe infrastructure problem which will only get worse. Israel has a local problem. Overseas, we’re seeing customers conduct full infrastructure modernization in order to prepare for the international arena where one day every business will be able to connect with another without regards to distance.” Boaz Maoz, Country Director of Google Cloud at Google-Israel also spoke about the effect of the Nimbus project, the government’s cloud tender, on small businesses. “Google is a main player in the ecosystem’s success,” Maoz said. “Israel is using the cloud plenty, but that only comprises about 10% of the Startup Nation. The Nimbus Project is a courageous step, and will make Israel the first country to fully embrace the cloud which is at the center of the digital transformation. The government has issued an order for its ministries to stop using outdated technologies.” “Small businesses used to only be recognized by those in their own neighborhood,” said Dahan. “Over the past year, one out of every five new businesses sells overseas as well. That’s improving the quality of life everywhere, and helping everyone.”

Sharlin: “The trends are clear. The world has become much smaller, but on the other hand that also creates technological complications. Cybersecurity will become super important, fintech will change, and the business world will also change significantly. Technology will be everywhere, and we need to know how to take advantage of that.” Maoz: “Every company that doesn’t adapt, won’t be here in the next five or six years. Tesla is a big technology company that happens to also manufacture cars. Every tech business that doesn't learn to do things the right way won't succeed in the long run.” Dahan: “The changes will be much faster thanks to technology. Everything will happen within a few months, instead of years. Things will change much faster. There will be many solutions and competition will be over user-experience, as well as over the speed and rate of change. Something that used to be considered a gimmick won’t last, if it doesn’t bring added value or doesn’t outdo its competitors. People and large and small businesses need to adapt far faster.”