The Israeli company has developed a platform for creating dynamic and interactive videos and beat out second-place finisher Luminescent, which manufactures a small, efficient, and inexpensive engine

Blings.io was crowned on Thursday as the winner of Calcalist and Poalim Hi-Tech’s StartUp+ competition. The startup is developing a platform for creating dynamic and interactive videos, coming up with a new video format named MPFlyer (MPF) to replace all MP4 files. Luminescent, which manufactures a small, efficient, and inexpensive engine designed to generate green energy, finished in second place. According to Blings.io co-founder and CEO Yonatan Schreiber, 80% of online traffic is video related, but the technology remains extremely outdated. "This is a 20-year-old technology that treats the data in the video as a closed file that cannot be modified or edited after creation, but things no longer work that way," said Schreiber on a panel hosted by Elihay Vidal and which also included Batsheva Moshe, Manager of Poalim Hi-Tech. "We know today how to develop video that can be created while being watched, allowing for the video to be customized for the viewer." 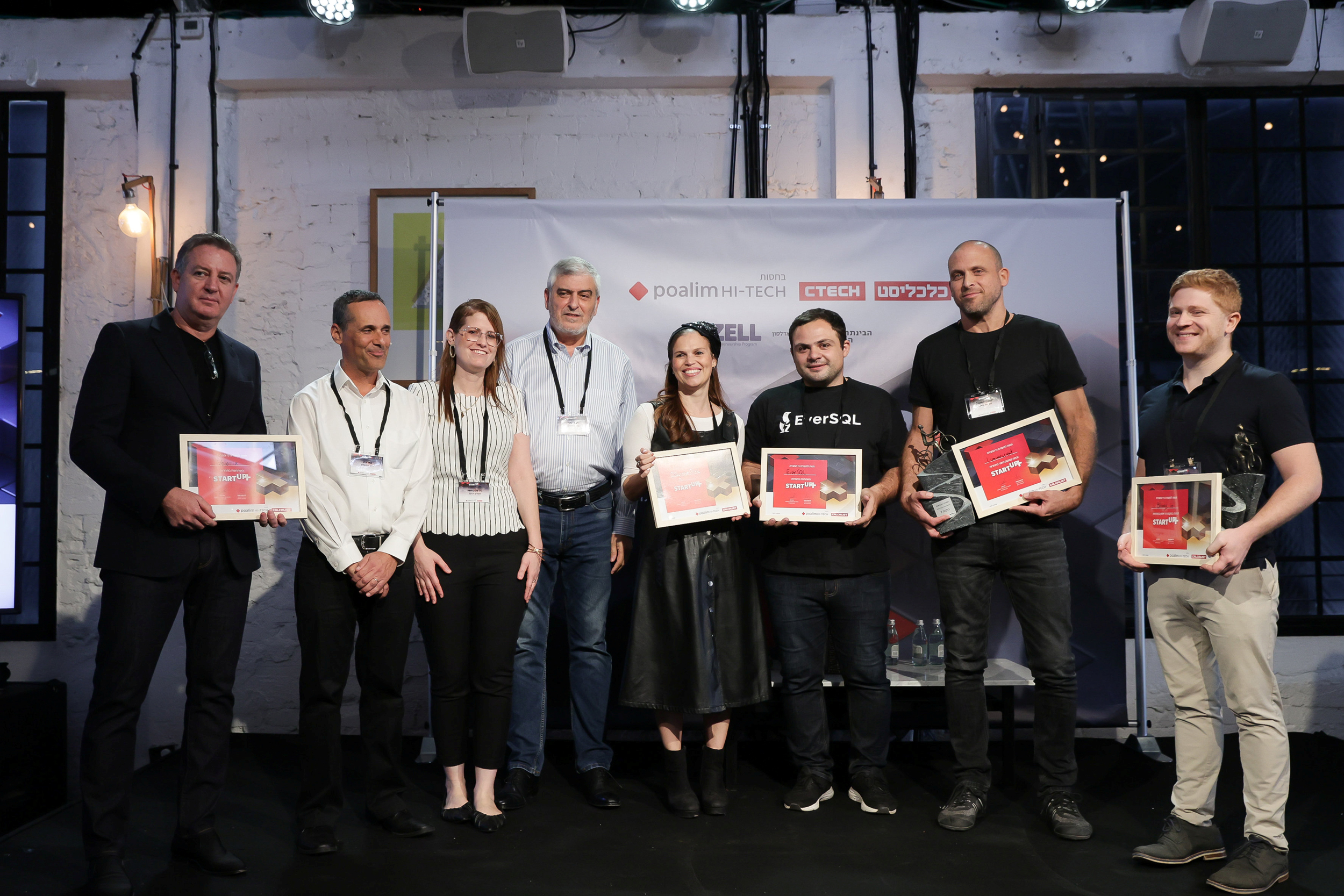 Schreiber said Blings has recently partnered with Mercedes-Benz, Singapore Airlines, McDonald’s, and others. "We are creating a tool that will allow every video editor to talk in a new language and create video while considering how it will be viewed by different people." Blings announced on Wednesday that it had completed a $4 million seed funding round and Schreiber said on Thursday that the company plans to grow its team. "We want to change the internet," he said. "The internet was born for text, for HTML, but why can't it be more experitinal through video?" Doron Tamir, co-founder and CEO of Luminescent, spoke of the solution his company is developing. "We manufacture a small engine that is designed to generate green energy and is the only one that is based on liquid materials. We are at a very advanced stage in our proof of concept," said Tamir. Other finalists included EverSQL, which develops an artificial intelligence-based product that automatically optimizes software and applications, and doesn’t require developers or database experts; DiagnoSestick, which seeks to overcome the difficulty in supervising children's teeth brushing by using a unique saliva strip test to predict cavities and tooth decay; and Velotix, which has developed an information processing platform for organizations that deal with very large volumes of information and are subject to external regulations, such as financial institutions and medical and insurance organizations.