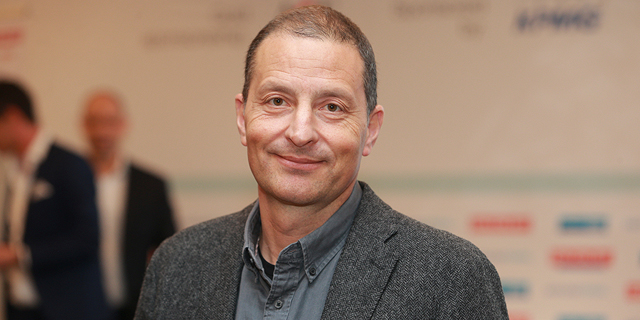 The Israeli VC has previously invested in the likes of Epsagon, sold to Cisco in August for $500 million, and Avanan, bought last summer by Check Point for $300 million

Israeli venture capital firm StageOne Ventures is close to completing the raising of its fourth fund. Calcalist has learned that the VC is targeting $120 million, but that the fund may grow to $140 million. The investors in the fund have also committed to contributing an additional $60-80 million in total to future StageOne investments. StageOne invests mostly in early-stage startups. The VC was founded by Yuval Cohen in 2001, with Tal Slobodkin joining as Managing Partner in 2014. The two raised StageOne's second fund together, That fund made 14 investments in total, including in Otonomo, Minerva Labs, and Avanan.

This is set to be StageOne's largest fund to date, with the third fund, announced in 2017, reaching $110 million. The first fund in 2001 was for $47 million, with the second fund from 2014 totaling $65 million. U.S. and Israeli institutional investors contribute around 50% of the funds raised by StageOne.