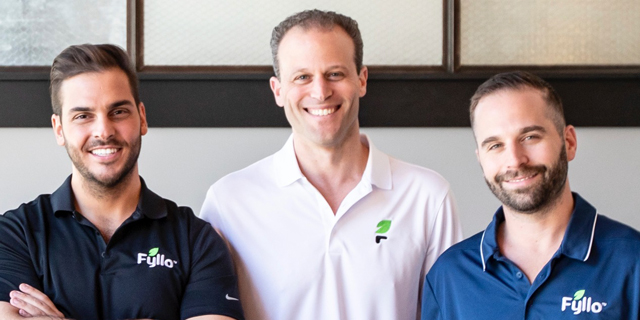 Fyllo, which develops digital marketing and compliance solutions technology for highly regulated industries, including cannabis, announced on Monday that it has closed a $40 million in Series C round led by Eminence Capital. New venture firms that participated in the round include Longview Capital Advisors and ArrowMark Partners. "The investment by Ricky Sandler (founder of Eminence Capital) is especially interesting as it shows a growing willingness and comfort by institutional investors to enter the cannabis sector," Fyllo co-founder and CPO Erik Shani, told Calcalist. 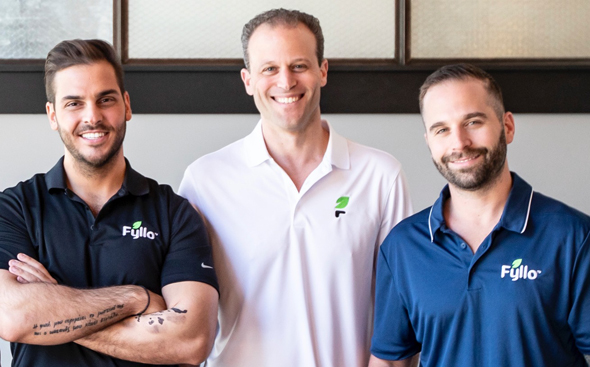 Fyllo was founded in 2019 by Shani, together with Chad Bronstein (CEO) and Aristotle Loumis (CBO), and has raised nearly $100 million since. It was set up with the aim to solve the most pressing marketing and compliance challenges facing the cannabis sector and other highly regulated industries. Fyllo's Compliance Cloud suite of SaaS software is used by multi-state operators that include Columbia Care and Grassroots Cannabis. Fyllo has rapidly expanded its suite of services via acquisitions such as CannaRegs in 2020, which provides a regulatory compliance tool, and DataOwl earlier this year, which provides retail marketing, loyalty, and point-of-sale solutions. The company currently employs 200 people and plans to expand to over 300 in 2022. Fyllo said that its business has grown over 100% since the beginning of the year, and its team has grown by nearly 275%, with the addition of executives from Twitter, Salesforce and major cannabis brands.

"Fyllo is our first private investment in the cannabis space, but what we really see in the company is a unique solution for customer acquisition, data and compliance that can be applied to operators in any industry that has to navigate stringent regulations," said Ricky Sandler, Chief Executive Officer, Eminence Capital. "Chad and his team have built something that rivals the largest players in the world to solve some of the biggest challenges that face highly regulated industries, starting with cannabis." Additional participants in the round include JW Asset Management, K2 Asset Management, Ambria Capital, Arcadian Capital Management, Phyto Partners, and Salveo Capital. Concurrent with this raise, Kristopher Koka, Portfolio Manager, Eminence Capital will be joining the Company's Board of Directors.