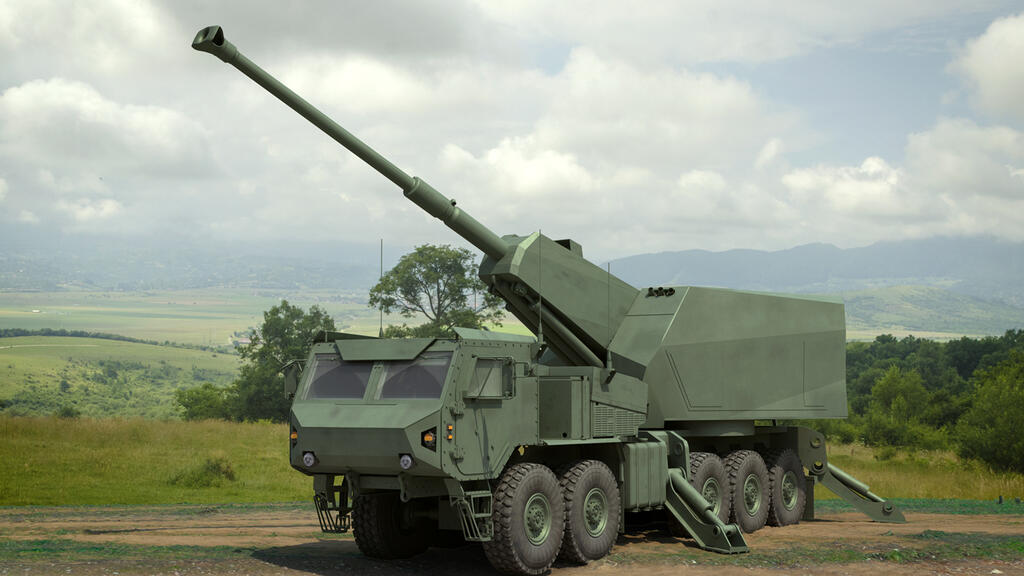 Over the past week, the defense powerhouse has also announced a $74 million deal for airborne munitions with South Korea and a $100 million deal with the UK Royal Navy for electronic warfare

Israeli defense powerhouse Elbit Systems announced on Monday that it was awarded a contract valued at approximately $106 million to supply SIGMA fully automatic self-propelled howitzer gun systems to a country in Asia-Pacific. The contract will be fulfilled over a five-year period. SIGMA is a 155mm/52 calibre self-propelled howitzer capable of automatic loading and laying of the gun system, rapid in-and-out action times and high rate of fire. It offers a protected cabin for a crew of three. Depending on the mission, SIGMA is capable of automatically selecting and loading the required projectile, propellant and fuze and laying the gun to optimally engage targets. 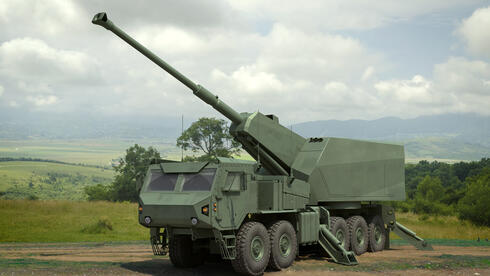 "The SIGMA system effectively addresses the growing need of armed forces to enhance the effectiveness of their artillery formations and reduce life-cycle costs while improving precision, rapidity, autonomy, survivability and connectivity," said Bezhalel (Butzi) Machlis, President and CEO of Elbit Systems. "The SIGMA system is based on the know-how and experience accumulated by the Company over decades in supplying artillery systems to numerous customers, including the new 155mm fully automatic self-propelled howitzer gun systems for the Israel Defense Forces."

The deal comes four days after an announcement that Elbit was awarded contracts in an aggregate amount of approximately $74 million from the Defense Acquisition Program Administration of the Ministry of National Defense of the Republic of South Korea, to supply a range of airborne munitions. Also last week, Elbit announced that its subsidiary, Elbit Systems UK, was awarded a contract valued at approximately $100 million (approximately £73 million) by Babcock International Group to provide the Royal Navy with new Electronic Warfare capabilities under Increment 1 of the Maritime Electronic Warfare System Integrated Capability (MEWSIC) Program.