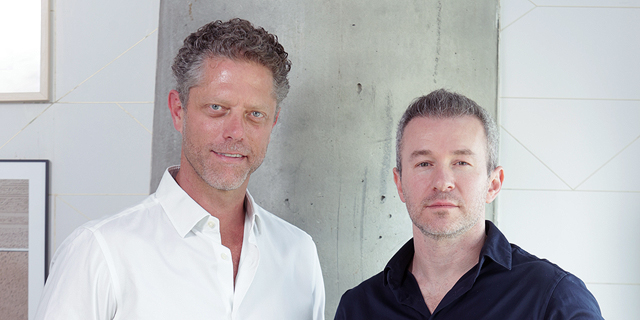 The Israeli group, led by former Bank Hapoalim chairman Yair Seroussi and managed by Andrey Yashunsky and Arnon Shiboleth, will focus its investments on the banking and fintech sectors

Israeli investment group Prytek has raised $107 million, Calcalist has learned. The chairman of the group is Yair Seroussi, the former chairman of Bank Hapoalim and the current chairman of ZIM Integrated Shipping Services and Enlight Renewable Energy. The entire sum was raised from global investment management company Davidson Kempner, which has $37 billion in assets under management. A representative of Davidson Kempner will join Prytek's Board of Directors and its Investments Committee. Prytek is managed by Andrey Yashunsky and Arnon Shiboleth. 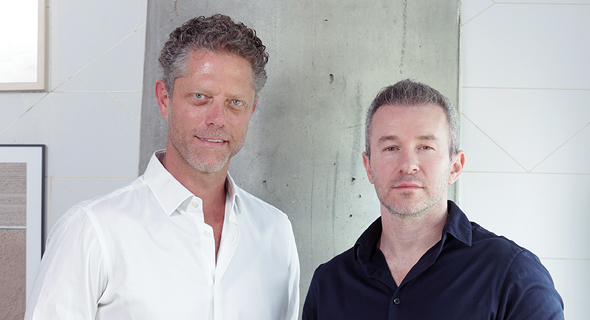 Prytek plans to use the new capital to expand its activity in the banking and fintech sectors, as well as support its current investments. One of the better known companies in Prytek’s portfolio is fintech startup TipRanks, in which it is the largest shareholder. TipRanks completed a $77 million funding round earlier this year.

Prytek has also invested in ThriveDX (formerly HackerU), which has developed a platform for cyber security and IT training, and acquired Cybint for $50 million this past August. Additional investments include: PayMe, Scanovate, OpenLegacy, HopOn, and Ezbob.