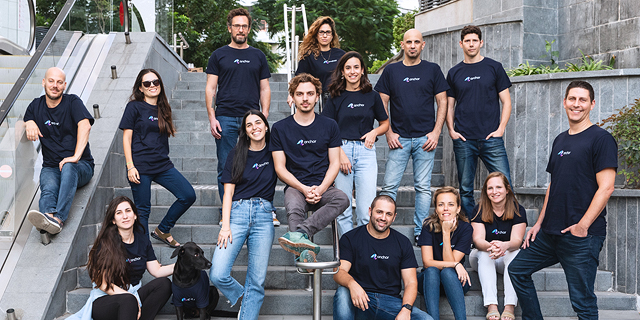 Israeli startup Anchor announced on Wednesday that it has completed a $15 million seed-funding round. The round was led by Rapyd Ventures, the new venture capital arm of Rapyd, Entrée Capital, and Tal Ventures. Anchor plans to use the funding to expand its team and extend its partnerships and marketing efforts. Rapyd recently raised $300 million at a $10 billion valuation and stated its intention of being involved in investments in other fintech companies. Anchor was founded in 2019 by CEO Rom Lakritz, CTO Leeor Aharon and CRO Omry Man and employs 16 people in its Tel Aviv office. 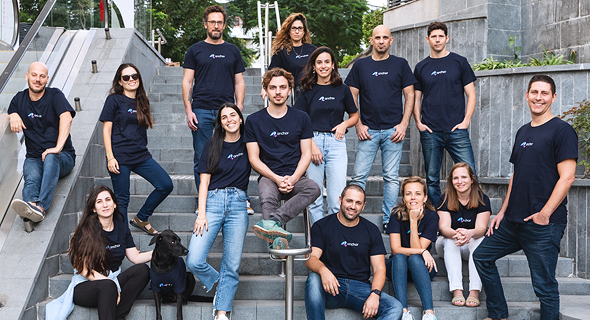 Anchor’s autonomous end-to-end billing and payments solution covers the entire cycle: starting with the vendor and client agreement and managing the invoicing, payment, and reconciliation steps. This automation frees businesses of all sizes to focus on doing billable work, instead of the time-consuming and costly manual work involved in trying to get paid on time. Anchor integrates with the client’s payment information and with the service provider’s tech stack, so once the service is delivered, or upon the billing due date, the invoices are automatically populated and sent according to the agreement and deliverables. Once payments are released, Anchor automates the collections and reconciliation.

“The challenges of billing and collections, which make paying a vendor a hefty process, stem from the human element,” says Rom Lakritz, Co-founder & CEO of Anchor. “If people could trust the invoices they receive from service providers just like they trust machine-generated invoices from their Spotify and Amazon accounts, billing and payments would no longer be a painful process, and cash would easily flow in a market estimated at over $120 trillion annually.”