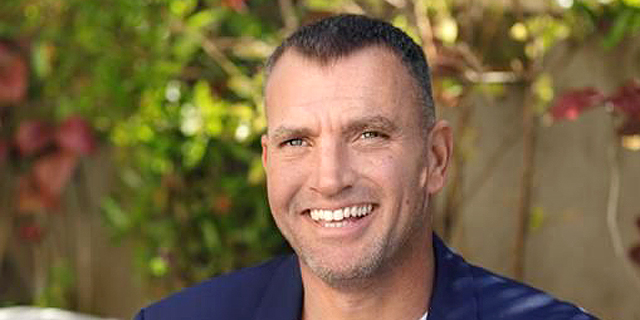 The round was led by ST Engineering’s Corporate Venture Capital unit and SDF, the investment arm of United Arab Emirates-based Tawazun Holding, as well as current company shareholders, including the Reuben Brothers, one of the UK's richest families

Israeli startup hiSky, which develops satellite Internet of Things (IoT) networks and solutions, announced on Wednesday the completion of a $30 million Series A funding round led by ST Engineering’s Corporate Venture Capital unit and SDF (Strategic Development Fund), the investment arm of United Arab Emirates-based Tawazun Holding, and current hiSky shareholders. Those shareholders include the Reuben Brothers, one of the UK's richest families which recently acquired a 10% stake of Premier League club Newcastle United as part of the takeover of the club by the Public Investment Fund of Saudi Arabia. Low Ka Hoe, President of Satellite Communications at ST Engineering, and Mohamed Al Mazrouei, Director at SDF, will be joining hiSky’s current board of directors. 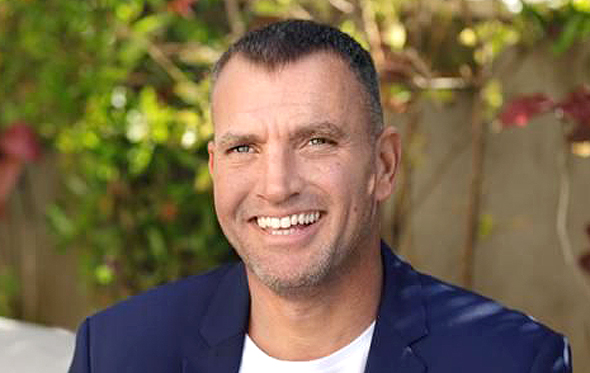 hiSky operates an IoT network with unique satellite terminals and a cloud-based network management system (NMS). The network is specifically designed to transmit and receive IoT/Machine-to-Machine data; including sensor software, e-log systems, etc., and comprises of functions and modules enabling any network partner to deploy, operate and sell tailor-made IoT connectivity services. hiSky was founded in 2015 by Shahar Kravitz, Moti Litochevski, and Yaron Shachar and employs 45 people out of its headquarters in Rosh Ha’ayin, Israel, and 25 people in its UK offices.

"ST Engineering’s Corporate Venture Capital unit is a sophisticated technology investor and ST Engineering iDirect is an outstanding tech player with unparalleled sector expertise. With their backing, we will be able to expand our innovative solutions in the satellite industry,” said Shahar Kravitz, CEO and Co-Founder of hiSky. "Having SDF, the investment arm of Tawazun Holding, onboard as a major player in the gulf, will allow us to rapidly expand in the region along with the growing demand for our products."