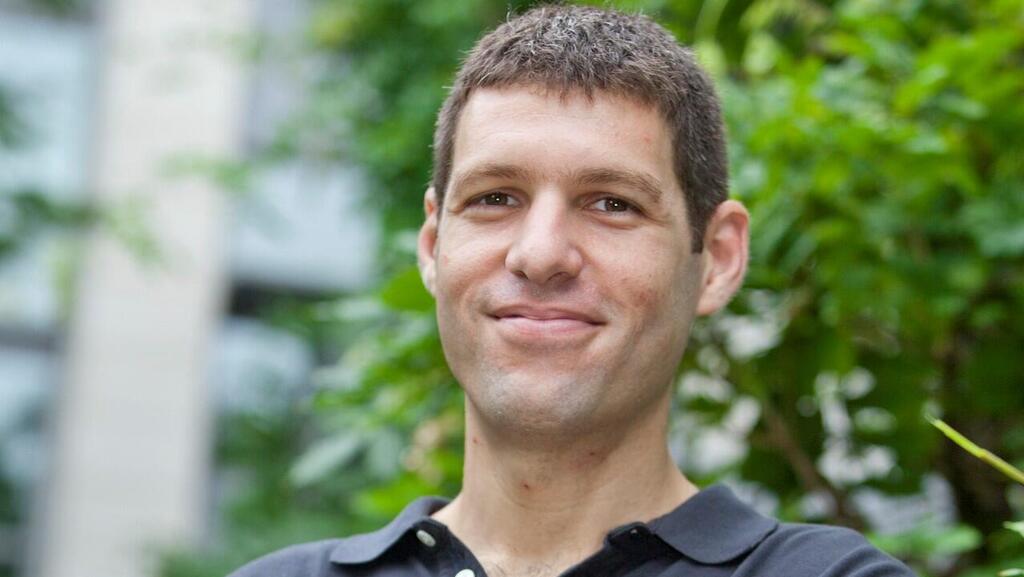 Venture capital giants Tiger Global and Sequoia Capital are leading a $30 million Series B funding round in a startup founded by an Israeli Harvard professor, Calcalist has learned. Robust Intelligence was founded two years ago by Yaron Singer, 42, an Israeli professor of computer sciences and applied mathematics from Harvard University. Sequoia Capital led both the Seed and Series A rounds, with the $3 million Seed round taking place prior to the Covid-19 pandemic and the $11 million Series A being completed a few months later in March 2020. Robust Intelligence develops an AI Firewall that envelopes the organization’s Artificial Intelligence (AI) model, monitoring and correcting data that causes mistakes and risks in real time. The product inspects the data before it is entered into the AI model using advanced machine learning techniques, alerting and correcting the data in real time, thus preventing the model from erring. The company employs around 50 developers in its San Francisco headquarters and is planning to begin recruiting employees in Israel following the latest round. Robust Intelligence already has dozens of clients, including major companies such as PayPal, Expedia, and Tokyo Marine, Japan’s largest insurance company. The company also has several clients from the financial and insurance sectors in Israel. 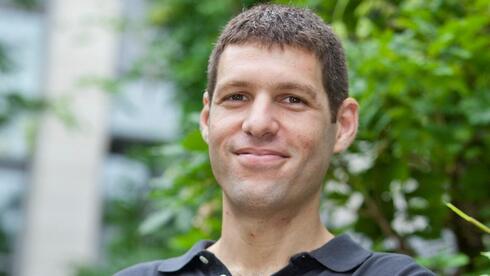 Singer was born and raised in Tel Aviv and served in an elite intelligence unit. He completed his Ph.D. in Computer Sciences at UC Berkley. In 2011, he founded a startup company that uses AI to analyze networks and joined Google. At Google, he worked on algorithms to accelerate training for AI models in order to enable the tech giant’s products devise more accurate predictions. That is also when he discovered the ease at which AI systems could go out of control by using incorrect or misleading data. Singer later became a Professor at the prestigious Harvard University School of Computer Sciences. His studies focus on the theoretical limits of AI models, which are exposed to errors and on developing advanced optimization methods to correct them.

According to the International Data Corporation (IDC) Worldwide Artificial Intelligence Spending Guide, the AI industry is expected to double its value from $50 billion in 2020 to over $110 billion in 2024. The financial and retail markets are the leaders in adoption of AI, but many companies still find it difficult to understand how AI can be integrated in their business processes and how they can protect their AI systems from errors.