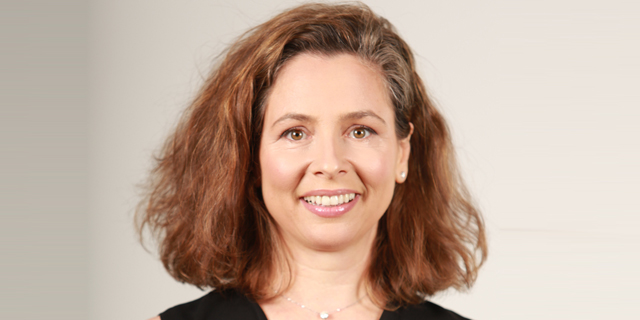 Brudno joins the behavioral biometrics company, which has raised $215 million to date, from SAP where she most recently served as Vice President of Human Resources for Global Services Sales

Behavioral biometrics company BioCatch has appointed Gili Brudno as Chief People Officer. Brudno will be responsible for designing, implementing, and leading BioCatch’s global people process, including succession planning, mergers and acquisitions, employee engagement and retention, performance management, talent acquisition, and talent development. She joins BioCatch after spending nearly five years at SAP, where she most recently served as Vice President of Human Resources for Global Services Sales and also led human resources divisions in Israel and the southern region of EMEA. “I am proud to further scale and build the leadership and human resources teams at BioCatch, particularly as the company continues on its impressive growth trajectory,” Brudno said. “With our team spread out across the globe, my goal is to foster a continued culture of innovation, passion and diversity to help individuals achieve personal and professional goals, while providing best-in-class service to our partners in the financial services and banking industries.”

BioCatch is active in the behavioral biometrics field: the research of digital behavior by users from a physical and cognitive standpoint in order to protect them and their data from fraud in the digital space. The company announced last September the extension of its series C financing round by an additional $20 million invested by four major global banks – Barclays, Citi, HSBC and National Australia Bank (NAB) – to increase the round to a total of $168 million. BioCatch has so far raised $215 million in total.

In addition to her work at SAP, Brudno spent ten years at Teva Pharmaceuticals, more recently in the role of Global Vice President of Human Resources for M&A's and Organizational Effectiveness. She holds a bachelor's degree in Behavior Science from the College of Movement and a Master's degree in Business Administration from the Paris School of Business. “Gili joins BioCatch at an exciting time in our growth story as we embark on an ambitious expansion plan,” said Gadi Mazor, CEO at BioCatch. “I am confident that Gili’s extensive industry experience and record of achievement will play a pivotal role in attracting and retaining our top talent, bolstering our corporate culture, and boosting our cross-functional cooperation among regions.”