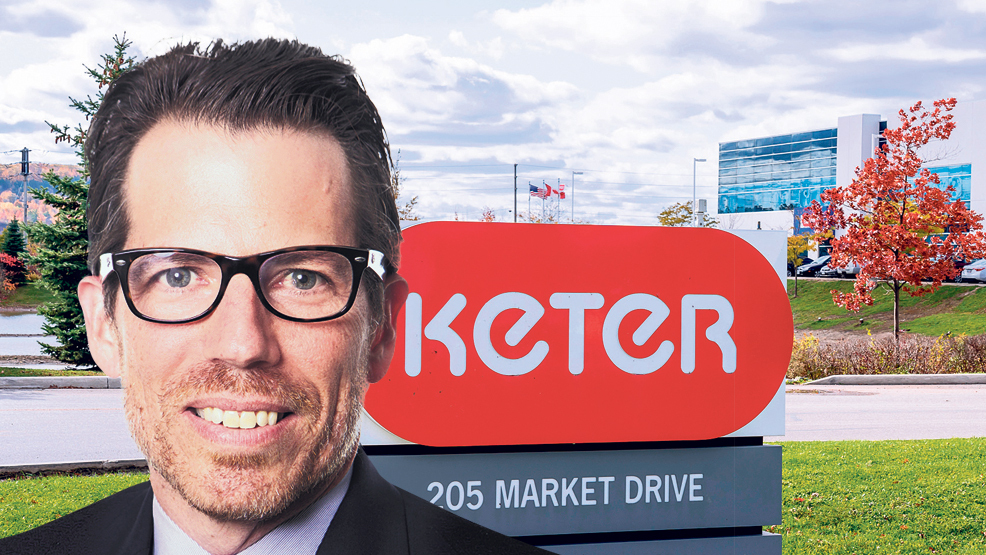 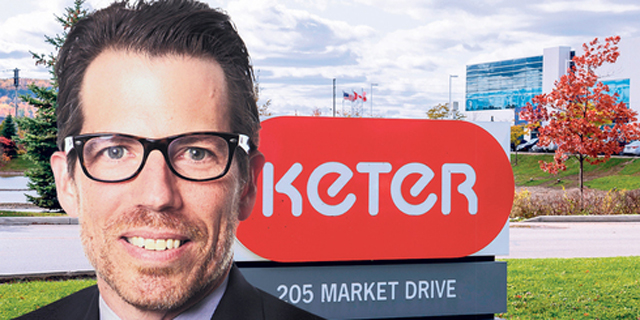 Calcalist revealed last month that the Israeli manufacturer and marketer of resin-based household and garden consumer products decided to postpone its IPO, which was set to be completed before the end of the year. Calcalist learned that the reason behind the postponement was the negative indications Keter received from the institutional U.S. market regarding the company’s valuation. The big loser from the delay in the public offering is Keter CEO Alejandro Pena, who was hired in 2018 for the purpose of taking the company public, but has failed to date.

Private equity firm BC Partners, which purchased 80% of Keter for 1.4 billion euros ($1.5 billion) in 2016, is also among those disappointed with the outcome as it was hoping to use the IPO money to reduce the debt it took on when acquiring Keter.