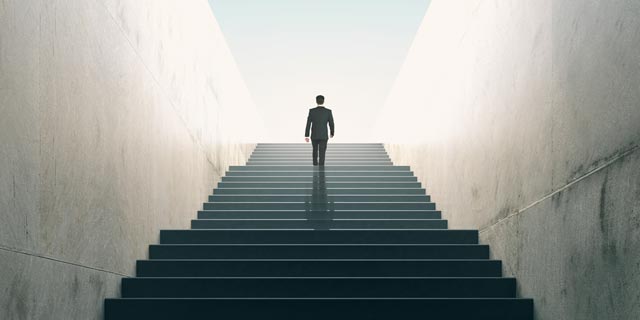 Whose advice should you take?

“The experience, knowledge, and personal baggage we gain throughout our experiences are invaluable,” Shaul Olmert writes, stressing a success story is not only defined by money or fame

Most of us are likely to accept the assumption that Apple, Google, and Amazon, for example, are successful ventures, and it is likely that if one of the entrepreneurs behind these ventures had offered his services as a consultant, he would not have aroused resentment or contempt. One can also go to the other extreme and assume that if a venture failed to deliver the product its employees worked on, did not raise capital, and closed down after several months, we probably would not accept the claim that it was an incredible success. However, most ventures do not fall into one of these distinct categories, and life is usually not black and white. So what, after all, defines the success of a venture? 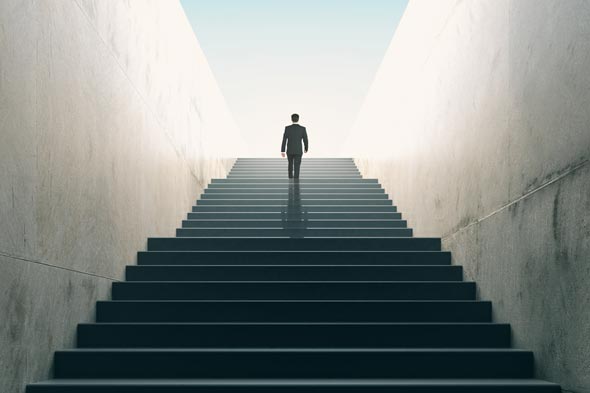 "Our path in life is a single continuous one, including the bumps along the road that are a part of a successful journey." Photo: Shutterstock

And finally, let’s return to that tweet from which we started. Is the entrepreneur of the same startup that MTV acquired, a more deserving consultant than Shai Agassi? Was the CEO of the successful gaming company fit to serve as a consultant only after one of his games became a huge success, while a year earlier when he only had dozens of unsuccessful projects under his belt he had no relevant knowledge to share? If you have read this far you will not be surprised that my opinion is different. The experience, knowledge, and personal baggage we gain throughout our experiences are invaluable. The question of whether our initiatives are maturing into economic success is certainly part of our trajectory but by no means the whole story. Furthermore, labeling ventures, and worse, labeling people as a success or failure is a terrible injustice, but I think that is enough for one column.