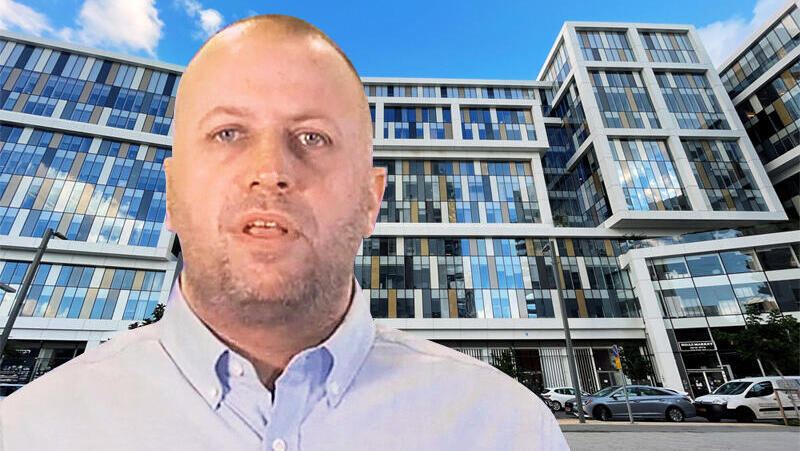 Bluehawk, owned and founded by Guy Klisman, was among half a dozen companies called out by Facebook owner Meta for hacking or other abuses

Guy Klisman, a former senior officer in the IDF’s Intelligence Corps, who admitted in the past to numerous charges of forgery and fraud, is one of the people at the center of the recent blacklist released by Facebook owner Meta, which called out half a dozen private surveillance companies for hacking or other abuses. The 46-year-old Kilsman, who reached the rank of major in the Intelligence Corps during his military service, owns 100% of Herzliya-based intelligence firm Bluehawk CI. According to a report published last Thursday by Meta, Bluehawk and the other companies on its list collectively targeted about 50,000 people across its platforms. The company's fight with the spy firms comes amid a wider move by American tech companies and President Joe Biden's administration against purveyors of digital espionage services, notably the Israeli spyware company NSO Group, which was blacklisted earlier this month following weeks of revelations about how its technology was being deployed against civil society. 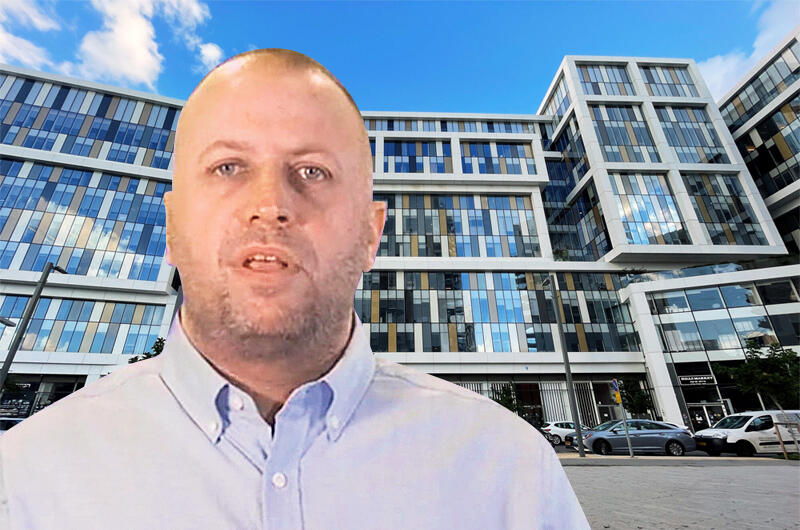 Bluehawk employs around 30 people and according to its website also has offices in London and New York. According to WhatsApp messages seen by Calcalist, it has a business relationship with NSO. In 2016, Israeli prosecutors indicted Klisman for counterfeiting bailiffs’ and court documents after he declared bankruptcy with his wife due to debts reaching NIS 2.2 million (approximately $690,000). A judge found Klisman guilty but did not officially convict him. In January 2018, Klisman was charged for fraud by police for using the credit card number of a woman he met in a WhatsApp tennis group. Klisman made around NIS 1,600 (about $500) in unauthorized purchases, but ultimately paid back the women and the charges were withdrawn.

In April of this year the Daily Beast revealed that operatives from Bluehawk posed as a Fox News journalist and an Italian reporter in an attempt to dig up dirt on lawsuits against the emirate of Ras Al Khaimah in the UAE, seeking to discover revealing information about their feuds with the emirate’s leadership.

Bluehawk told Calcalist in response to Meta’s claims: “The company rejects Meta’s claims (whose representatives never contacted the company in order to receive clarifications). The company is active in the business intelligence research sector and provides support in litigation processes and isn’t involved in any way in espionage or phishing, and its operations aren’t even close to those of the companies on the list released by Meta, as its research and collection methods only include open sources. The company and its head have never had any connection with NSO or any other offensive cyber company, and it doesn’t make any use of these methods. Guy Klisman was never bankrupt and was never convicted.”