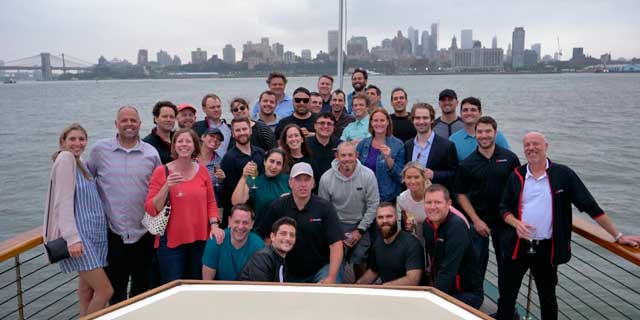 Will Google shake up the Israeli cybersecurity market?

Google effectively launched its Israeli cybersecurity activity on Tuesday with the acquisition of Siemplify for $500 million. It followed in the footsteps of fellow tech giant Microsoft, which bases a significant part of its activity in the cyber sector on acquisitions it made in Israel. Among those acquisitions was the purchase of Adallom for $320 million in 2015 and CyberX for $170 million in June of 2020. Google is now entering that market, albeit a little late, and will become another major player in the already fierce battle for recruiting local tech talent.

Many times the acquisition of a local startup results in other companies “rediscovering” the Israeli market. In the past, the purchase of one Israeli semiconductor company was the start of a wave of similar acquisitions and it isn’t hard to guess that many corporate executives approached their investment managers following yesterday’s news asking why Google is buying an Israeli company.

Cybersecurity was the preferred child of the Israeli investment world in 2021, with more than a quarter of the $25 billion raised by local startups going into the accounts of cyber companies. This trend isn’t set to change over the coming year, but we could see at the same time a new war for the acquisition of mature cybersecurity companies that suit the needs of such powerhouses like Google.

Will Israeli cybersecurity companies run into the arms of the tech giants? Probably not at the same rate at which they were acquired in the past. The current state of funding allows companies to set up and develop major companies and not only build startups with the aim of being acquired, as tempting as some offers may be.