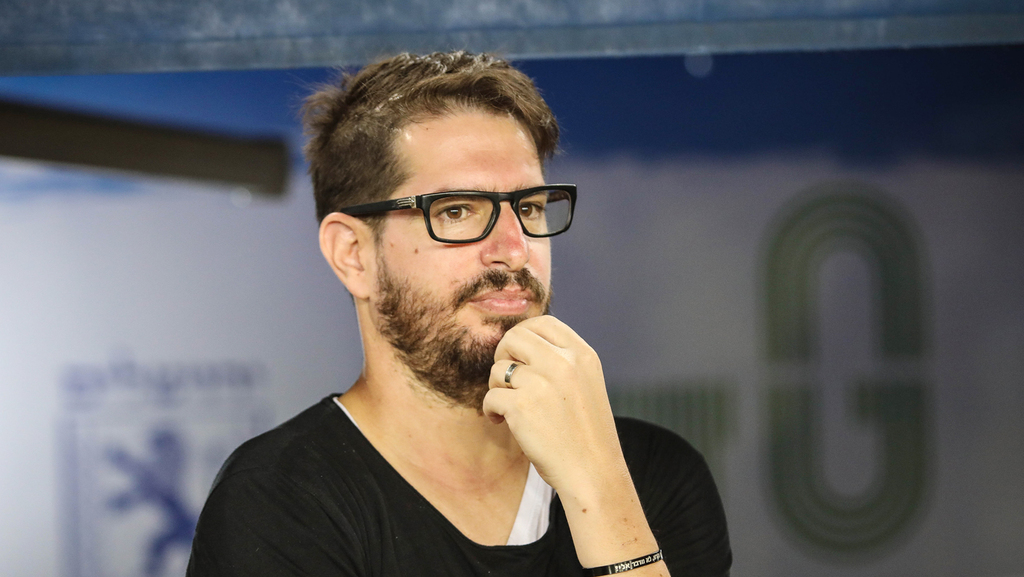 Invest Dot Com (Israel), which was previously controlled by Hogeg but is currently undergoing a liquidation process, claims that Hogeg still controls its parent company, IDC Investdotcom Holdings, which is registered in Cyprus, and that it owes it almost $2 million 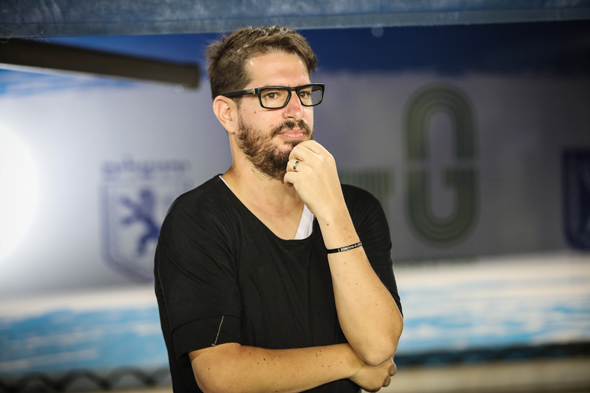 IDC Investdotcom is a holding company which according to the court filing controls several companies in the cryptocurrency sector. It is also being claimed that Invest Dot Com (Israel) had provided it with development, management, and administration services. “The person who managed, initiated, and effectively controlled the assets and activity of IDC Cyprus and Invest Dot Dom (Israel) is Moshe Hogeg. Hogeg is registered as a director at Invest Dot Com. In addition, he also previously served as a director and the chairman of the board of IDC Cyprus. However, as part of Hogeg’s attempts to avoid the liquidation proceedings filed against IDC Cyprus in the past, Hogeg canceled his formal registration as a director and the chairman of IDC Cyprus. However, even after formally canceling his registration, Hogeg remains a director and the effective controlling owner of IDC Cyprus, representing it and managing its activity. Hogeg’s holdings in IDC Cyprus are held through venture capital fund Singulariteam.” Hogeg is currently under house arrest after spending 29 days behind bars in November and December on the suspicion of committing fraud, money laundering, and sexual offenses. Hogeg, who also owns soccer club Beitar Jerusalem, denies any wrongdoing. Hogeg has been sued numerous times over recent years in relation to his different crypto endeavors. Last year Roee Bruchiel, who claims to be a childhood friend of Hogeg and who served as his personal assistant, and Eren Okashi, who served as a bookkeeper at Singulariteam, filed a lawsuit against Hogeg at the Tel Aviv District Court, suing Hogeg along with several other businessmen for NIS 18 million ($5.5 million). The lawsuit claimed that the defendants founded several companies which later became clear were inactive dummy companies in order to raise hundreds of millions of dollars in funds under false pretenses. After each funding round, the defendants completely drained the companies’ coffers, and left them without any significant activity.

In addition, the plaintiffs claimed that the Singulariteam fund was used as a platform to raise funds from private and public investors to create various business ventures and that between 2017-2018 the majority of the fund’s ventures were in the cryptocurrency sector. Hogeg vehemently denied the claims and the case is ongoing.