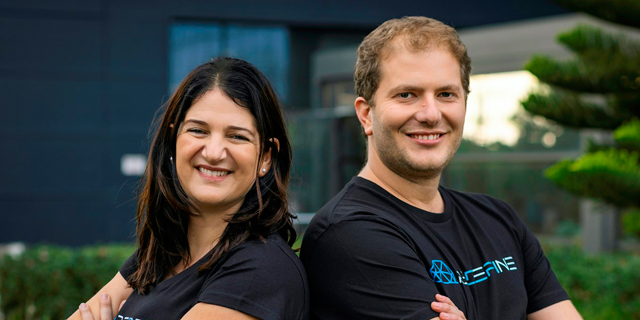 Israeli blockchain security startup Redefine announced on Monday that it has raised an $11 million Seed round at a $50 million valuation. Redefine develops a DeFi security solution catering to institutional investors in order to help them manage investment risks through a smart platform that automatically analyzes risk, monitors market changes in real time, and proactively protects capital in the event of a cyber attack. Emphasis is placed on automating due-diligence and risk-monitoring processes that are usually performed manually, allowing investors to deploy capital into the latest projects and to monitor the risks associated with their positions in a scalable manner. 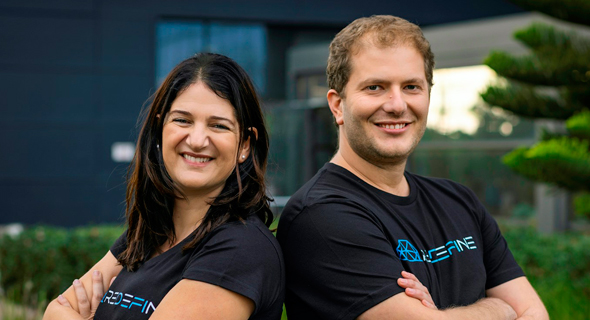 This funding comes in addition to a pre-seed round of $3 million raised in June of last year, led by More VC and Accomplice Blockchain, who also participated in the current round. Decentralized Finance (DeFi) allows users to generate high-yields on their crypto investments, take out loans, trade derivatives and provide liquidity in a transparent, decentralized and permissionless manner. At the time of writing, there is over $100 billion being utilized by various DeFi protocols. More than $12 billion is believed to have been stolen from investors through dozens of sophisticated hacks and cyber attacks. Redefine said that it has already secured high-profile partners across the digital asset spectrum, such as Israeli unicorn Fireblocks. Redefine is also working closely with a number of prominent beta customers, such as Israeli-founded Celsius Network, to iterate and focus its offering.

Redefine was founded in June 2021 by Dr. Shira Brezis (CEO) and Alon Ram (CTO). Ram earned his Master’s in Biomedical Engineering from the Technion-Israel Institute of Technology, and Shira holds a PhD in Law and Economics from the University of Chicago. They both worked for the Israeli government in different capacities and accumulated over a decade of cybersecurity experience before meeting in the then newly-established innovation department in 2018. “Creating a safe environment is critical for the development and adoption of DeFi,” said Dr. Shira Brezis, co-founder and CEO of Redefine, which currently employs 14 people. “By promoting equal access to financial services for all, DeFi is a powerful movement towards democratizing the global economy and the latest step in the implementation of blockchain ideology. It removes the autonomy held by centralized third parties to decide what products and services are available and to whom. The idea is that anyone in the world can participate and all that is required is an internet connection and a digital wallet.”