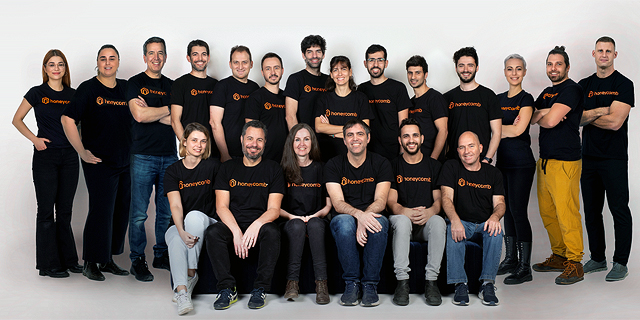 Israeli insurtech company Honeycomb has announced that it has raised $15.4 million in a Series A funding round led by Ibex Investors. The digital insurance provider has developed a technology stack for multi-family properties that streamlines the time-consuming process faced by landlords and condo owners associations seeking insurance. Moreover, Honeycomb’s proprietary AI-driven technology also enables the delivery of bespoke, “right-priced” insurance coverages. The company, which only began writing U.S. policies in June of 2021, now operates in four states - Illinois, Arizona, Michigan, and Ohio – with plans this year to launch in 10 more states covering 60% of the country. Honeycomb expects to insure more than $1 billion of real estate assets by the end of the first quarter of this year.

“Commercial lines insurance and specifically insurance for multi-family properties are ripe for disruption given the sheer complexity entailed in underwriting this class of risk, its manual processing legacy, and the absence of a leader in the market,” said Honeycomb’s co-founder and CEO Itai Ben-Zaken. “At Honeycomb, we have succeeded in converting the institutional knowledge of our team of industry veterans into algorithms that parse deep, first-party, location-specific data to more accurately evaluate risk. As a result, we can perform more robust underwriting quicker and at a lower cost structure than previously possible.”

SiriusPoint, a global insurer and reinsurer, and Honeycomb’s own lead underwriting capacity provider, will also participate in this funding round as a new investor alongside lead investor Ibex Investors, and existing investors Phoenix Insurance, Distributed Ventures (FKA NFP Ventures), IT-Farm, and Sure Ventures, all of which have increased their stakes. With this new round, Honeycomb has to date raised $19 million. “Honeycomb is poised to change the game of real estate insurance,” said Gal Gitter, Partner at Ibex Investors. “Their platform uniquely leverages both first and third-party data to disaggregate risk in ways that are totally different from the rest of the industry. Honeycomb is growing at a rapid pace since its launch, and we believe they will become the dominant platform in this market.”