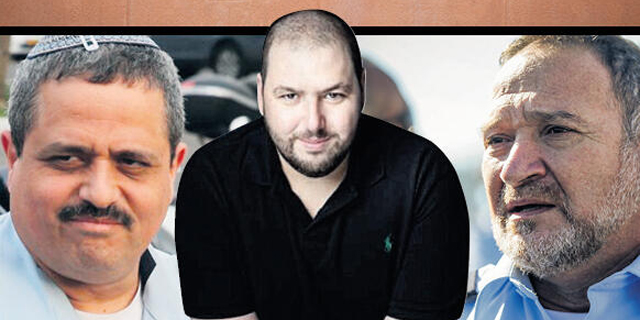 Police officer who was in charge of tapping activist's phone with NSO’s spyware, called individual a 'danger to democracy', claimed info on his use of Grindr while married 'serves as leverage' in investigation

The Israeli police used NSO’s spyware Pegasus to monitor a social activist's secret use of a gay dating app, with the data classified as "leverage for investigation," Calcalist has revealed. An officer from the Israel Police Special Forces Unit, who was in charge of targeting the activist, said the command's decision to monitor the individual with Pegasus was taken out of concern he might commit "aggravated public order violations." He also mentioned, ironically, that the activist is a "danger to democracy." The police officer then provided the investigators the activist's phone number, and a short time after that, the person's phone was remotely tapped with NSO's malware. From that moment on, all the data on the phone was available for the investigators, they could see everything he does, go through his emails, listen to all of his conversations, and so on. While one police investigator monitored everything in real-time, another went through the phone's history. 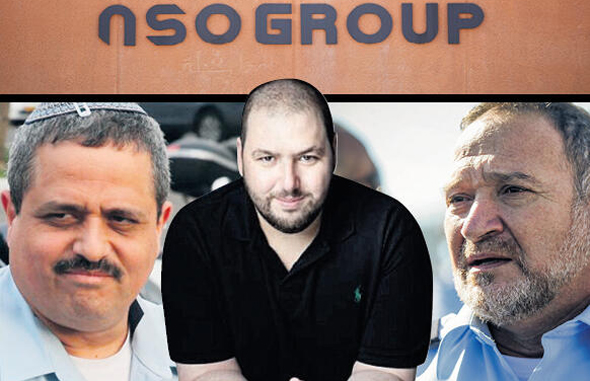 The tracking of the activist's phone allowed the investigators to find out he is using a male dating services app called "Grindr". This information was added to his case file, which read: "he is meeting men, apparently, while being married, it is leverage for investigation, prepare confidentiality, and a wiretap warrant." While the Israel Police denied allegations it made use of the Pegasus malware without legal supervision, the targeting of the activist appears to show the exact opposite. Not only did police target him without any judicial justification, in order to hide the move, the law enforcement retroactively requested a wiretap to make it appear legal. The use of Pegasus to monitor civilians was done at the intelligence-gathering stage - before an undercover investigation was opened - even though the police can ask for a wiretap court order only if it has enough information to launch an investigation. Furthermore, after the police's cyber unit read the activist's chat with other men in the dating app, the investigators gave the information about his meeting places with other men to the tracking unit so they could follow him. The Israel Police said in a statement: "The events described are unknown to the police and it seems that there is an interest in subtracting details that won't allow for an in-depth examination. The more details we receive about this, the better we can examine the case thoroughly. Emphasize that there is no basis for any claims made in the publication, all police activity in this field is legal, based on court orders and meticulous work practices. It is a shame there is an attempt to undermine police activity without any basis."

The Justice Ministry said in a statement: "We're not familiar with the case. Procedures for wiretapping communication between computers are approved by the attorney general's office and the deputy attorney general. Furthermore, there are no special procedures for any company or software."