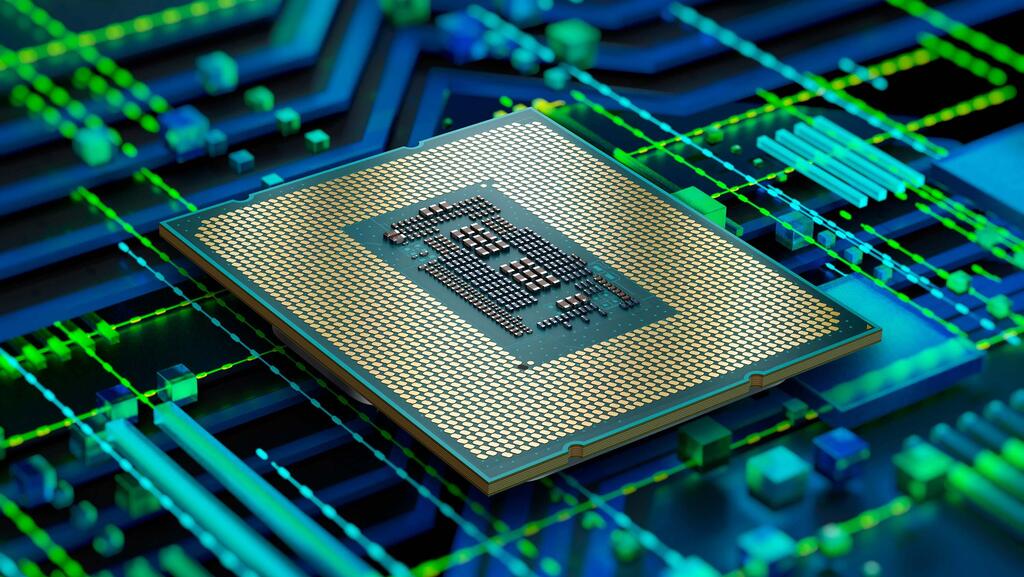 Despite the global chip shortage crisis, Intel is not moderating it’s ambitions and plans to introduce 60 new processors from the recent Alder Lake series by the end of the first quarter of 2022. The challenging task is again at the responsibility of Intel engineers in IDC, Intel Israel Development Center. How do they do it, and why them?

For almost fifty years, Intel and the rest of the world, thirsty for advanced chips, have relied on Intel's IDC chip development center in Israel. Established in Haifa in 1974, the center was Intel's first development center outside of the United States.

Four years later, Intel launched its 8088 iconic processor. Developed in Israel, it immediately gained worldwide fame as the chip incorporated in the IBM Personal Computers. The processor was part of a series whose development and production relied heavily on the Israeli Development Center in the late 70’s.

On the way to the next breakthrough, IDC took part in developing a long line of processors like the 80286. All of which unquestionably dominated the PC market of the 90’s. In 1993, the Israeli Development Center led the development of the Pentium MMX, which enabled video processing and display at a higher level than it had been until now and without the need for external processors.

Intel has many development centers around the world. What is so unique about the center in Haifa, and why is it still the company's central development hub today? To answer the question, we have to go back in time. 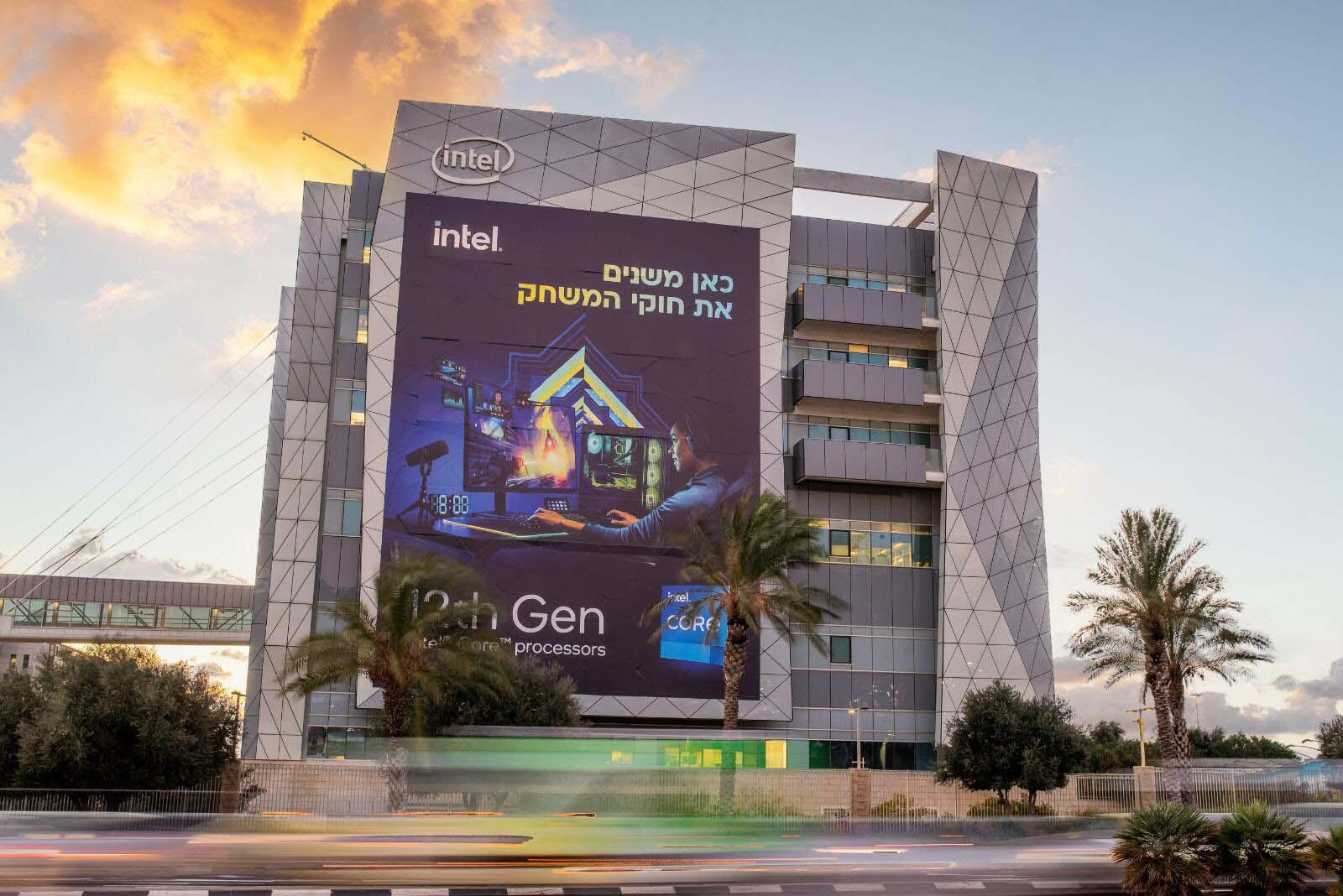 The First Hotspot Ever

The center was opened in 1974, and the first significant breakthrough came 30 years later. Until then, fewer central chips had been developed. "'Intel Israel had its most important revolution take place in 2003," says Isic Silas, Corporate Vice President in Intel Client Computing Group, who is responsible for developing Intel's processors and integrating them into desktops and laptops platforms. Silas said they designed Intel's first processor, which was optimized for laptops at the time. It used meager power, and of course, included Wi-Fi connectivity for the 1st time in client computing. This enabled working on the road without the need for a wired network connection. The processor's trade name was Centrino, and the code name inside Intel was Banias, named after the northern Israeli stream that flows from Mount Hermon to the Jordan River.

"I was the processor's program manager. One of the things I remember is Mooly Eden (former CEO of Intel Israel) and me pledging to place one hot spot at the San Francisco airport to demonstrate the new Wi-Fi capabilities. "Everywhere today, there are free hotspots," says Silas, who has been working at Intel for 32 years. "I remember that amazing moment I wrote work plans, detailing all the development stages of the processor from beginning to end. We quickly expanded from 20 hotspots to 100." He says. "It put us on the map with Intel, but it was still a market where mostly desktops were sold, so our return on Intel's general revenue was still small."

From Haifa to the rest of the world

Three years later, IDC Haifa's dominance was clear thanks to the development of Merom/Conroe processors family. The Intel center became the leader in developing large cores and processors for Intel desktops and laptops. "From this point until 2009, all of Intel's revenue from processors for laptops and desktops was based on the processors developed here in Israel. That was the turning point for Intel Israel, which became the most important development center for Intel," he recalled.

Almost all of Intel's processors are developed in Haifa. They are then transferred to Intel production plants worldwide, including the plant in Kiryat Gat. This has started in 2015, with the launch of the 6th Generation of Core processors, the development of Sky Lake processors (and the 14-nanometer process), and the Alder Lake processors, which were recently launched and are among the most popular powerful processors in the computing market today. 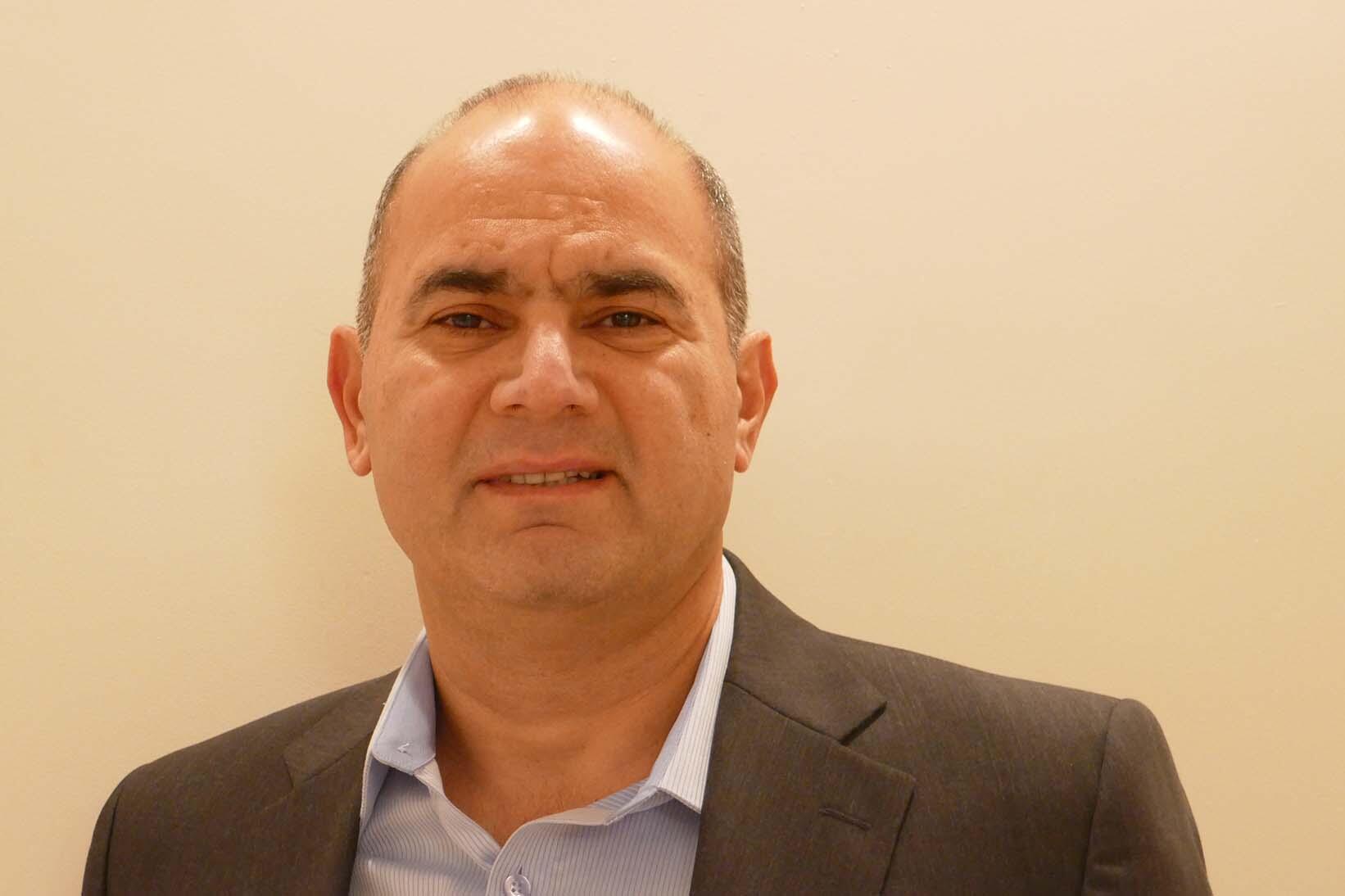 "Sky Lake's architecture was one of the most significant architectures developed at Intel Israel. It continued with us for three more generations. We then developed all the subsequent products in 14-nanometer technology. First with the 10 nanometer project for laptops, then the Ice Lake, which also came out from IDC Haifa. We followed that by developing Rocket Lake for desktops. Within four years, the performance improvement reached 200% in the same architecture, a figure that is no less impressive," says Silas.

"The Alder Lake, for instance, is another revolution that has come out of Haifa. We have developed a processor with two types of cores that allow, for example, a gamer to run a game on top of the powerful Performance Core and at the same time run a streaming app or other software in the background on the Efficiency Core. "That means this processor allows you to run additional actions in the background without losing the performance power you need for the game."

Challenging Each Other Gets the Work Done

So, what exactly made Haifa a global chip development powerhouse? "This is a question that I am also asked in the United States, and my first answer is quite predictable Israeli Hutzpah - audacity." Our ability to express an opinion and challenge almost anything," says Silas, who also manages employees in the United States, India, and Malaysia.

"The engineers in Israel are very opinionated. There is nothing we do not argue about, and anyone can challenge anyone. My employees can enter any discussion without fear, challenge me, and even oppose my opinion. From the overall evidence I have about the industry, I can say this is the ideal way for a team to make quality decisions, and that is our strength as Israelis." He says." When decisions need to be made, I always make sure that there are enough people in the room to create a variety of opinions, and that always gets the job done." 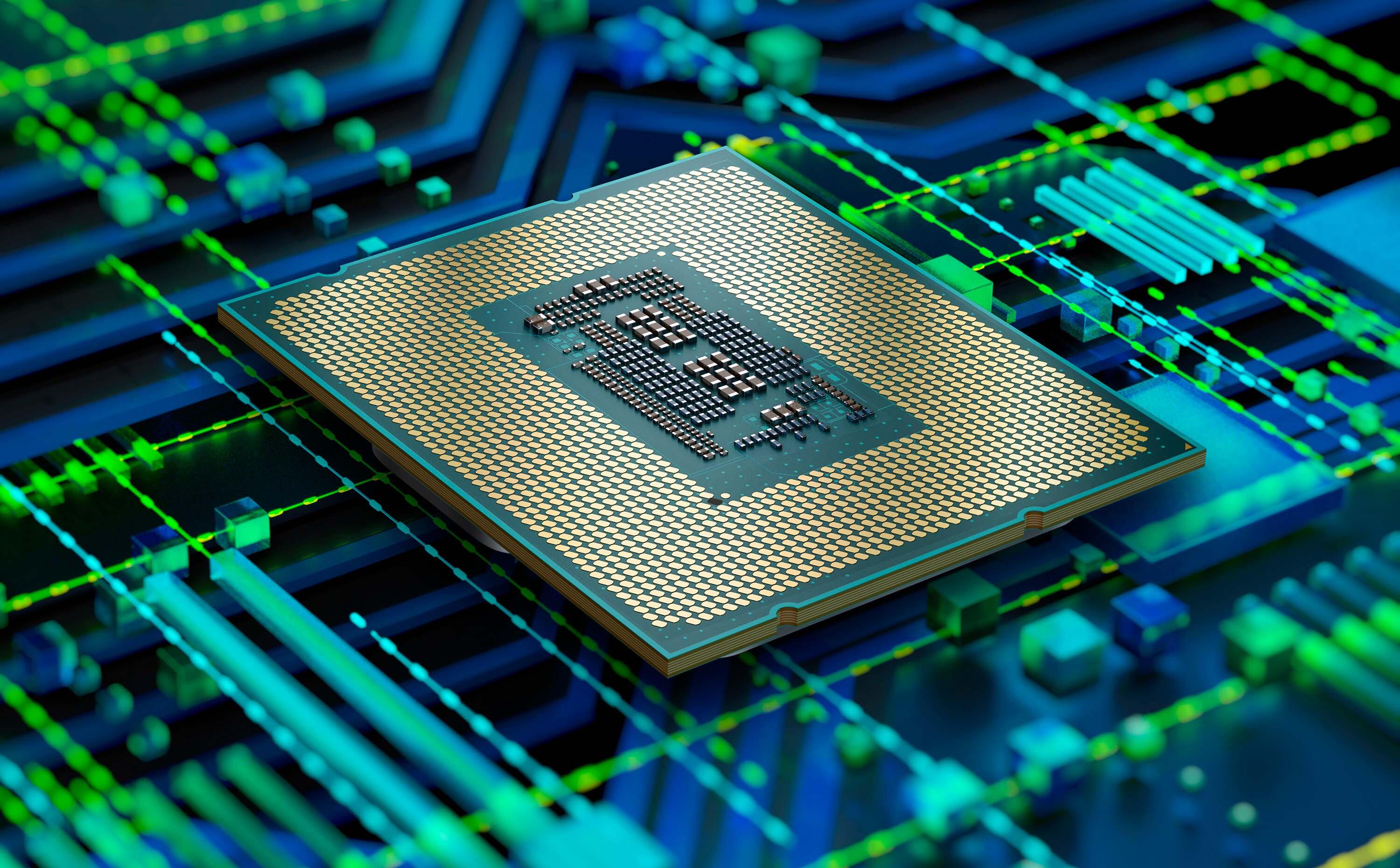 "Successes of the Survival Genetics"

Silas also notes a very high improvisational ability which he believes gives Intel Israel a huge edge. It's an ability he says is clearly demonstrated in the development of Alder Lake processors. Much of this took place at the beginning of the Covid pandemic, a period known for lockdowns, isolation, and economic uncertainty.

"When Corona started, it was complicated to figure out how to organize around it. Our big challenge was to quickly figure out how we were going to keep the work flowing in this situation," Silas says. We knew we should not put all the people in the lab because once one is infected everyone goes home and then there are no cores and no processors. In one week, we took seven conference rooms, turned them into small labs, and divided the experts between the rooms to separate them. It was amazing that we were able to maintain the schedule in such conditions, especially when we were the first to make an adaptation of this kind."

According to Silas, Israel – more than any country in the world – holds what he calls "survival genetics," Which pushes Israeli engineers to prove that even though they come from a small country, they can swim with the big fish.

The Israeli Intel team currently innovates at an unmatched pace and has recently announced the coming presentation of 60 new processors in six different categories within the Alder Lake series. All by March 2022, and this is a pace that is unprecedented in the field.

Do You Think You Have Survival Genetics?