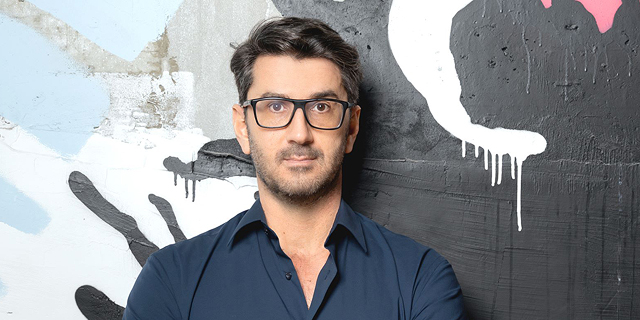 The Seed round was led by Norwest Venture Partners’ Dror Nahumi and Vertex Ventures-Israel’s Yanai Oron, who were also among the first investors in Unicorn Gong

Amplication, which develops an open-source project that streamlines and automates backend development, announced on Wednesday that it has raised $6.6 million in a Seed round led by Norwest Venture Partners’ Dror Nahumi and Vertex Ventures-Israel’s Yanai Oron, who were also among the first investors in Gong. They were joined by Entrée Capital, Velocity Ventures, First Round Capital, Elron Ventures, SV Angel, Operator Partners, and toDay Ventures. Amplication, founded in 2020, develops an open-source platform for developers that automates backend development. Amplication saves time by alleviating delays in the development process caused by repetitive coding tasks, improving productivity and efficiency of the process without compromising flexibility or customization.

"I built Amplication as an open-source project to make coding more efficient by eliminating repetitive coding tasks – a prevalent issue that plagues developers and which I encountered first-hand when I was a technology leader,” said Yuval Hazaz, Amplication’s founder and CEO. “Since releasing the project in January 2021, we’ve seen incredible community adoption with thousands of programmers using the product and actively contributing to its development. This funding will enable us to expand use of our platform, which is already supported by a community of programmers in 160 countries.”