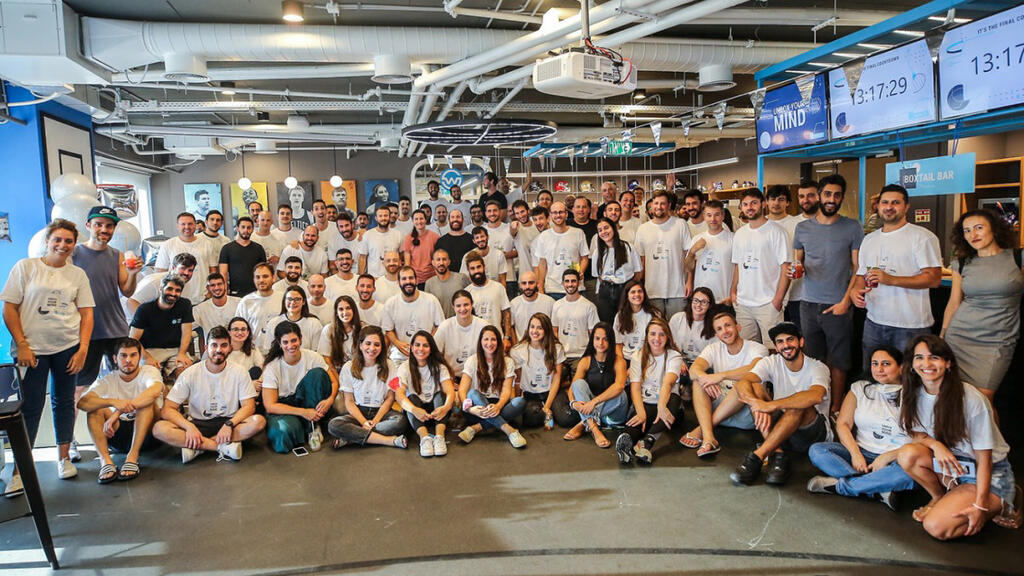 The Israeli company’s AI technology platform automates the creation and distribution of highlights for over 200 leagues and broadcast partners across the globe, including the NBA, ESPN, YouTube TV, and Tencent

Sports highlights platform WSC Sports announced on Tuesday that it has closed a $100 million Series D round, led by ION Crossover Partners (ICP). Existing investors, including Intel Capital, O.G. Tech, and Detroit Venture Partners (Dan Gilbert) also participated in the round. CEO and Co-founder Daniel Shichman confirmed that part of the round included secondary deals, but refused to state their magnitude. Calcalist has learned that only a small percentage of the round was allocated to deals with veteran employees and investors. “We currently have revenue of many tens of millions,” Shichman told Calcalist, while refusing to reveal the company’s valuation, but is believed to be less than $1 billion. “ESPN and other giant broadcasters are among our clients. Over recent years the way in which sports broadcasts are viewed has changed, with fans preferring shorter and more focused broadcasts over longer ones.” 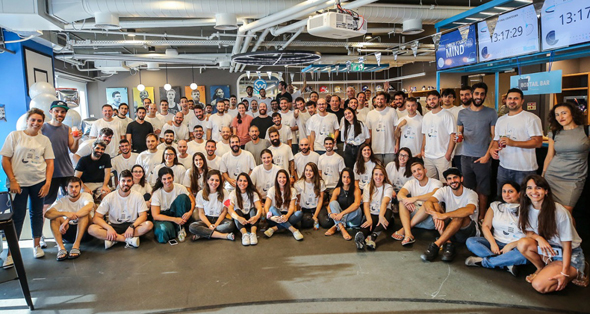 WSC plans to recruit over 150 new employees this year to join a team that already includes 270 people based out of offices in Israel, New York, Sydney, and London. The company said it plans to use the funds to continue its expansion into new geographies, sports, and platforms such as OTT, NFTs, sports betting, and more. WSC Sports’ proprietary AI technology platform automates the creation and distribution of highlights for over 200 leagues and broadcast partners across the globe, including the NBA, NHL, ESPN, YouTube TV, Bundesliga, FIBA, Tencent, and Bleacher Report. The company’s platform analyzes live sports broadcasts, identifies each and every event that occurs in a game, and in real-time creates and publishes customized short-form videos. WSC Sports surpassed more than 200 global customers in 2021, as a growing number of rights-holders are recognizing the strategic value of automating, customizing, and scaling their digital content efforts to better engage with fans and monetize their content. During 2021, more than 3.4 million highlights were created using the company’s AI-based platform, which equates to over nine years’ worth of video content. It was also a year when the company released its new WSC Stories product. Over 6,000 stories were created, receiving close to 100 million views, with an average CTR of more than 11%. “This is a product we launched just this past year after understanding that the “story” is a main source of viewing. We have a partnership with Google and 115 clients who are already using this new product.”

“We have been following WSC’s progress over the last two years and found the team’s vision and execution highly impressive,” said Gilad Shany, ICP’s Managing Partner, who will be joining WSC Sports’ board. “Content is king, and we view sports content as one of the crown jewels of the digital age. WSC’s undeniable technology leadership is unlocking value for different stakeholders in the value chain. We look forward to taking part in the next chapter of WSC’s growth and innovation.”