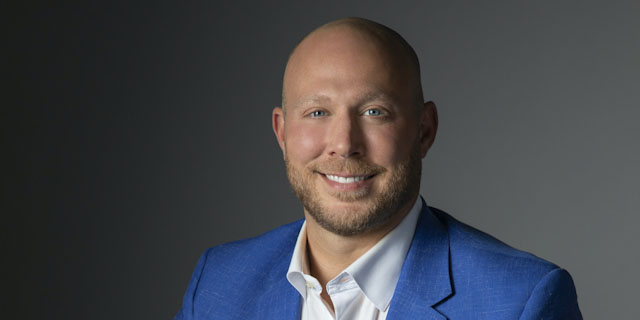 The company is currently building its go-to-market and operations organization, including sales, marketing, customer success and operations in the U.S.

Dazz, a growing cloud security remediation company, announced its appointment of Mike Gesnaldo as Chief Revenue Officer on Wednesday. Gesnaldo will be responsible for building and executing a go-to-market and sales operation strategy in line with the company’s accelerated growth.

Gesnaldo holds over 18 years of experience in sales and global growth, and has served as Global Vice President of Incident Response, Advisory, and Managed Services Sales for CrowdStrike, where he launched the sales strategy for Falcon Complete, an endpoint remediation offering. Prior, Gesnaldo served as Regional Vice President at RedLock, which was later acquired by Palo Alto Networks, and served as Sales Director at Tanium. 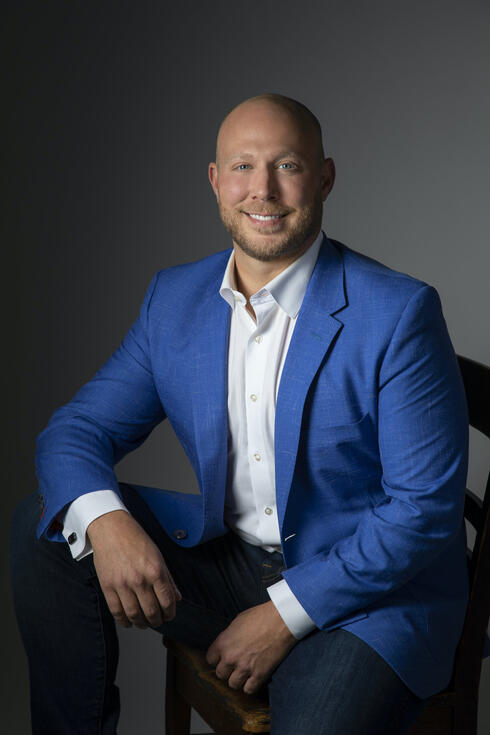 Dazz’s technology platform addresses an urgent security need that has grown since the rapid adoption of cloud computing, and is taking aim at the long-ignored and often painful remediation process. Its automated solution cuts customers’ alert queues, vastly reduces the time needed to remediate issues, and eases tension between security and engineering teams.

In December, the company announced that it had closed a new round of funding, taking the company’s total investments to $60 million. Its investors include some of the world’s most prominent venture capital firms, such as Insight Partners, Greylock, Index Ventures, and Cyberstarts. The company is currently building its go-to-market and operations organization, including sales, marketing, customer success and operations in the United States, targeting Fortune 500 and fast-growing tech companies.