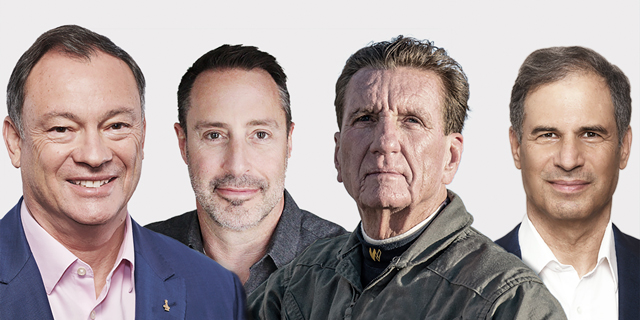 Despite Russia-Ukraine tensions, Axiom Space mission is “ready to fly”

With T-30 days to launch, next-Israeli astronaut Eytan Stibbe along with the rest of his Ax-1 crew are completing their final preparations for takeoff to the International Space Station which is scheduled for March 30, and return on April 10. In a press conference held by Axiom Space on Monday, Mission Commander and former NASA astronaut Michael López-Alegría noted that the crew has completed their training at NASA’s Johnson Space Center in Houston, has gone over the experiments they will test out onboard, and will go into quarantine next week ahead of their flight. The quarantine is mandatory for astronauts flying to space for longer-termed missions to ensure that the crew remains healthy, hasn’t been exposed to any Earth-based pathogens, and will not endanger members aboard the station.

The crew will fly on a SpaceX reusable Dragon capsule, and depart using a Falcon-9 rocket from Cape Canaveral, Florida. However, the mission comes on the heels of tensions with Russia and its invasion of Ukraine. Recent reports speculate that tensions may already exacerbate living conditions aboard the station, where Western and Russian cosmonauts cooperate peacefully, and many are concerned this could hinder the Ax-1 mission’s plans. 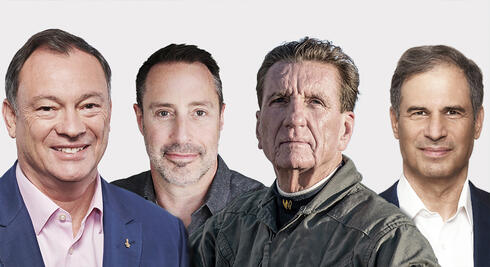 “Dynamic international events are continuing to unfold, but our teams are remaining committed to carrying out this mission,” noted Axiom Space CEO Michael Suffredini. “We’re continuing to monitor the situation,” said Kathy Lueders, Head of NASA’s Human Spaceflight Program, “but we have operated in these kinds of situations before and remained professional. The ISS is an international partnership with joint dependencies, and it’s a place where we live and operate in space in a peaceful manner.”

Currently, there are another four private-chartered missions for Axiom in the works, with this being the first. Aside from Stibbe, who will serve as a mission specialist, the team includes commander López-Alegría, flight specialist and American businessman Larry Connor, and Canadian entrepreneur Mark Pathy, who will also serve as a mission specialist. “We aren’t space tourists - that isn’t what Axiom is about,” reiterated López-Alegría to the media. “I’m very impressed with the crew’s diligence and commitment; they’ve taken the time out of their lives to focus on research and training. This isn’t a vacation for them. We are ready to fly.”

“The research will really leverage the opportunities offered aboard the ISS to magnetize what it’s there for, and to help build the low-Earth (LEO) orbit economy. This mission is really a path finder for new commercial opportunities in LEO, and the research will lead to space exploration becoming fully commercial,” Christian Maender, Director of In-Space Manufacturing and Research at Axiom told CTech’s Yafit Ovadia during the conference. The mission will have astronauts using modern tools and instruments to ask questions about human health in space and on Earth. One such experiment, he noted, will have Stibbe creating optical mirrors in space relying on surface tension properties under microgravity conditions.

"As an infrastructure company, Axiom believes that these types of projects will allow us to build a future in space. The experiments will really open up the space tech economy to commercial opportunities that will get the ball rolling,” he said. “Space isn’t just limited to scientists who want to ask questions, it’s also for commercial companies to answer industry-related questions or solve some sort of problems on the ground.”

“We’re honored that these astronauts chose to trust us and their families to carry them safely to the space station and back home to Earth. SpaceX takes these responsibilities seriously. This is an exciting yet austere time,” concluded Benjamin Reed, SpaceX Director.