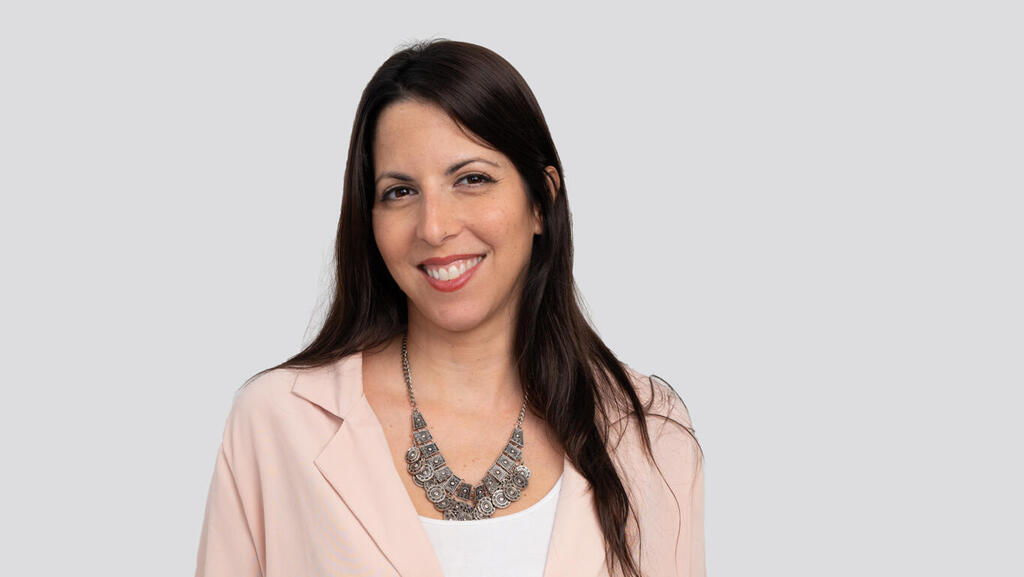 What’s between a vaccine, the most common smartphone processor, and autonomous vehicles

“When you pitch your idea, every investor you meet will either ask you or themselves “Why now?” and the answer will typically not be because this is the first time in history someone came up with this phenomenal idea. It will be because social, technological, and regulatory circumstances have only now materialized to enable it,” writes Renana Ashkenazi of Grove Ventures

Over a year into the biggest vaccination campaign in history, more than 10.7 billion doses have been administered across 184 countries, following a record vaccine development period of less than 12 months. As reference, the relatively fast development of the mumps vaccine took 4 years. We’ve seen this before: catastrophes often spark innovation, let alone global catastrophes that impact every genius around the globe:

The American Civil War gave the world the telegraph, the Second World War contributed mass production of Penicillin, Blood Plasma Transfusion, Microwaves and, well, the atomic bomb. The financial crisis in 2008 was a golden era for innovation: Netflix filled consumers’ desire for cheap entertainment by introducing video streaming and increased its stock price by 57%. Building on the same crisis were Uber and Airbnb (in times of crisis, we apparently share). Eventually, breakthroughs come when an urgent need aligns with the maturity of a field of research or technology. 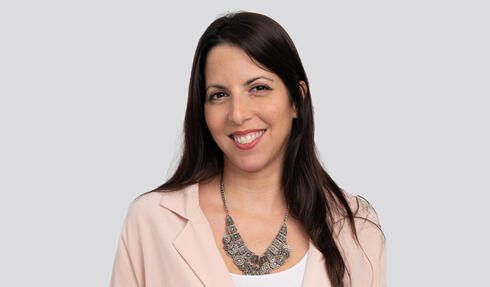 But here’s the point: Catastrophes aren’t enough. They need to happen at a point in time that is just right: coinciding with enough technological advancements. Tech revolutions don’t happen in a day; they more often take years of small, incremental revolutions to materialize. Some would argue that had that Wuhan bat (let’s stick to that theory) emerged merely 5 years before it did, the vaccine development time would easily triple. If we look at the vaccine example and wonder how on earth did a process, typically averaging 10 years, shorten into less than a year - The answer is: it didn’t.

True, the first case of Covid-19 was identified in December 2019 and by December 11, 2020, the FDA approved an emergency use authorization (EUA) for the Pfizer vaccine. But the science and technology worlds have been preparing for this moment for decades. This is what we already had by December 2019:

Tons of data: For over 50 years now, scientists have been studying coronaviruses. In 2003 it took months after the discovery of SARS to sequence its full genetic code. Since then, sequencing technology has dramatically improved; within less than two weeks after the first reported pneumonia case in Wuhan scientists already circulated the genetic sequence of the coronavirus behind Covid-19. The viral genome was then shared globally, enabling tests to be developed and vaccine research to start.

Money: With vaccines development costs in the high tens of millions of dollars, funding (from sources ranging from the government to the private sector) was critical in making Covid-19 vaccines.

Synthetic generation, advancements in AI, mRNA: Technology (the vaccine platform that serves as the backbone for the most advanced vaccines had been under development for years, and already tested in humans) and even innovation around clinical trials – all were enablers of this incredible achievement.

Have you ever wondered how we woke up to a world with the internet?

The internet got its start in the United States in the 1960s as a government weapon in the Cold War. It began as an initiative driven by the U.S. government’s fear about what might happen in the event of a Soviet attack on the nation’s telephone system, which could disable long-distance communication. Only 20 years later (January 1, 1983, to be exact) the official birthday of the Internet was ‘celebrated’, together with the presentation of its new communications protocol (TCP/IP) which allowed different kinds of computers on different networks to ‘talk’ to each other.

The ARM technology, in 2022 the basis for 95% (!) of the smartphones in the world was born in 1983 through a (failed) British government initiative to put a computer in every classroom. Only in 1990 was the company officially established, structured as a joint venture between Acorn Computers, Apple Computer (now Apple Inc.) and VLSI Technology.

Emerging When Conditions Have Already Matured

When you pitch your idea, every investor you meet will either ask you or themselves “Why now?” and the answer will typically not be because this is the first time in history someone came up with this phenomenal idea. It will be because social, technological, and regulatory circumstances have only now materialized to enable it. Israeli entrepreneurs, who created more unicorns than all of Europe combined in 2021, are masters in identifying that sweet spot convergence in time: Think about the evolution of Waze for example. In its early days there were no 3G or 4G networks available, so when people wanted to add maps as they were driving, they did it offline. Technology and industry trends enabled users to contribute in real-time, and build a popular app that people use all over the world. Mobileye and Mobileye-like sensors, mandatory in Israel for all cars imported from 2018, wouldn’t become a reality if it wasn’t for the maturity of innovative graphic engines, advanced cameras, and real time processing. Looking for a SaaS example? Papaya Global, one of the most exciting Israeli unicorns of 2021, has very accurately identified the massive work from anywhere and global workforce societal change, with more and more companies choosing to employ people in other countries and requiring solutions that will allow them to pay these employees in their local currencies according to the laws in the countries where they live.

Technological revolutions have many fathers and mothers and many years of small successes and huge failures behind them. Think about it the next time someone says something about record time. You should probably ask when they started recording.

Renana Ashkenazi is a General Partner at Grove Ventures