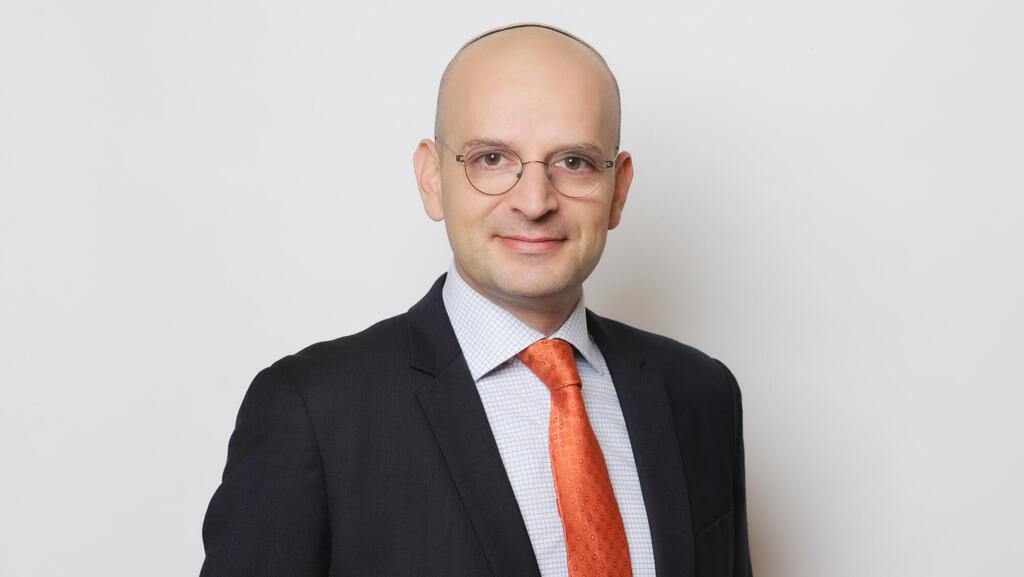 In a few months, the United Patent Court and the European Patent System will start operating differently, having significant implications for those seeking to protect their Intellectual Property

After years of delays, Europe’s Unified Patent Court and Unitary Patent system will be implemented in a year from now. This is big news for companies and entrepreneurs currently protecting their Intellectual Property in Europe, and for those who seek to do so. The Unified Patent Court and Unitary Patent system represent the most important change ever seen in the European patent landscape since the establishment of the European Patent Office nearly 50 years ago.

The new system will have two major impacts on the international patent landscape. Firstly, patent litigation in Europe will become much more attractive to international businesses through a unified litigation system covering the world’s largest single economic market, which is also Israel’s largest trading partner. Over the next decade, European patent litigation will presumably be of equal importance as U.S. patent litigation. Secondly, the new system will lead to harmonizing patent law across all of Europe. This will benefit Israeli businesses, which offer products and services across Europe, making the process easier and more cost-effective. 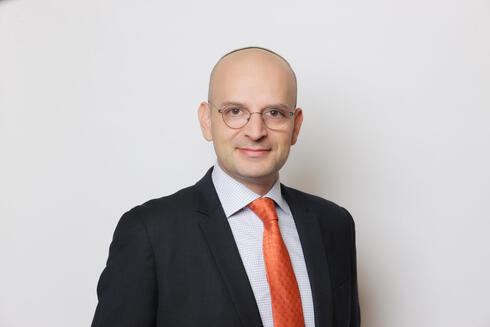 The Unified Patent Court (UPC) is a court of European participating member states that will replace the current country-by-country approach for infringement and revocation actions concerning patents granted by the European Patent Office. This specialized court will make enforcing patents easier by avoiding the need for parallel actions, and by reducing costs resulting from litigation in multiple jurisdictions. It will also offer greater legal certainty by preventing occasional inconsistent decisions in different countries.

The launch of the UPC also means the birth of the Unitary Patent: a single right that provides uniform protection across the 24 UPC member states. The list of states that will participate in the Unitary Patent include: Austria, Belgium, Bulgaria, Denmark, Estonia, Finland, France, Germany, Italy, Latvia, Lithuania, Luxembourg, Malta, the Netherlands, Portugal, Slovenia, and Sweden. Cyprus, The Czech Republic, Greece, Hungary, Ireland, Romania, and Slovakia plan on joining soon.

Once the UPC is up and running, companies will apply for European Patents at the European Patent Office, and after the patent has been published, they will have a month to request Unitary effect. The advantages of the Unitary Patent are twofold. Firstly, the Unitary Patent will simplify the current administrative charge on patent applicants, by removing the need for complex and costly national validation procedures, and also work to unify the currently fragmented renewal fee system: there will be only one renewal procedure, one deadline, and one fee, and that will correspond to the sum of the renewal fees paid for the four countries in which European patents are often validated. Secondly, Unitary Patents will be automatically subject to UPC jurisdiction, and patentees will be able to enforce Unitary Patents across all member states centrally, rather than having to pursue infringers under the different national designations of a standard European patent. However, this also means that Unitary Patents can be attacked and revoked centrally.

Guillaume Stern is a Patent Attorney, Head of Physics practice and Partner at the Reinhold Cohn Group.