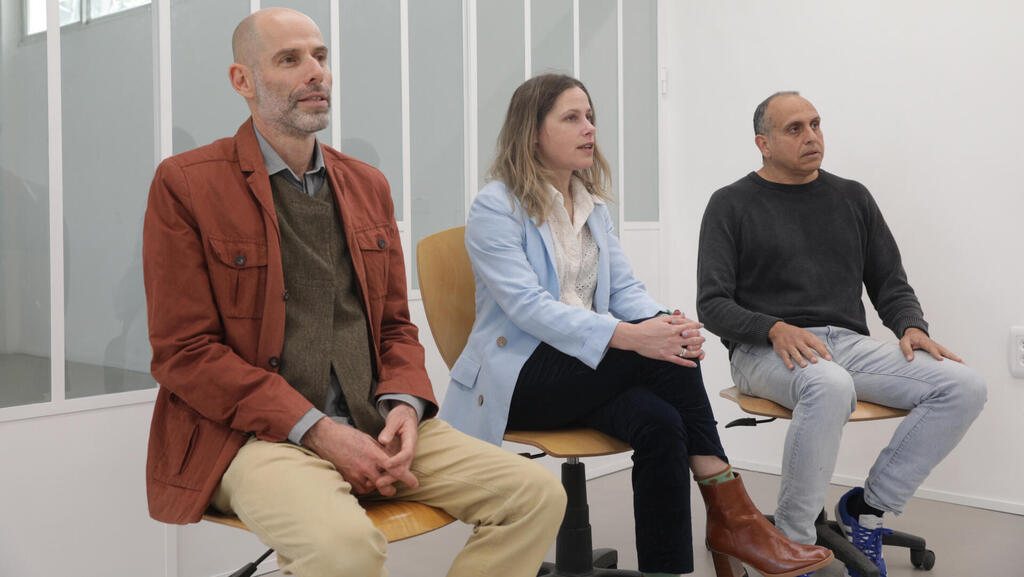 “Emerging Israeli technologies will transform old age as we know it”

Keren Etkin, founder and CEO of AgeLabIL, was speaking at an event at Shenkar College focused on finding tech solutions for aging demographic population

Despite the large and ever-increasing number of older adults, it appears they have been given less attention in terms of development and investment in the age-tech sector. The “Merkaha” event at Shenkar College earlier this week dealt with the importance of creating innovative engineering and design technology solutions for elderly care.

Projections indicate that by 2050, the aging population will reach about two billion adults over the age of 60. The aging population presents diverse challenges in various areas of life that includes finding ways to cope with its socio-economic, psychological, and technological implications.

"The misconception that older adults do not want to use technology is fading. Therefore, in recent years, we are seeing more and more startups targeting this age group,” said Keren Etkin, founder and CEO of AgeLabIL. “Our future is increasingly moving toward automation and use of robots, integrating their use in households, and developing technologies will significantly change old age as we know it: from social robots for the home, to autonomous vehicles which will allow for easier mobility for the elderly, to accelerators focused on initiating projects by adults of retirement age.”

Japanese insurance giant Sompo, which operates a large chain of senior living nursing homes in Japan, was also represented on the panel. Sharon Handelman-Gotlib, Director of Business Development at Sompo's Innovation Center in Israel, addressed the business potential of the Agetech sector, adding that “older adults are significant consumers, who generate significant capital and with a desire to live their life to its fullest after many intensive years of employment in order to secure the financial stability of their families. They’re also in a significantly better state of health than adults have been in the past. Yet, with the increase in life expectancy many new challenges arise, such as dealing with chronic diseases and cognitive decline over a longer duration of time that requires more dependence on caregivers and manpower that are not always available. In that regard, there is room for emerging age-tech to improve the quality of life of the elderly.”

Handelman-Gotlib quoted a report by the AARP, which revealed that Americans over the age of 50 spent about $7.6 trillion on goods and services in 2018, and by 2050 they are expected to spend about $27.5 trillion. They are also expected to spend more than $200 billion a year on tech products by 2030. In Japan, expenditures in health, food, care, and household tech will reach up to $166 billion by 2030, she added.

As part of the event, students from Shenkar College worked on developments of IoT objects (Internet of Things) which on the one hand are meant to effectively and conveniently present information to the elderly and on the other hand are designed to process and store big data. “We know that the combination of design and engineering has great significance in helping to build such startups,” noted Dr. Assaf Krebs, Senior Lecturer in the Faculty of Design and Co-Director of Design Factory Shenkar.