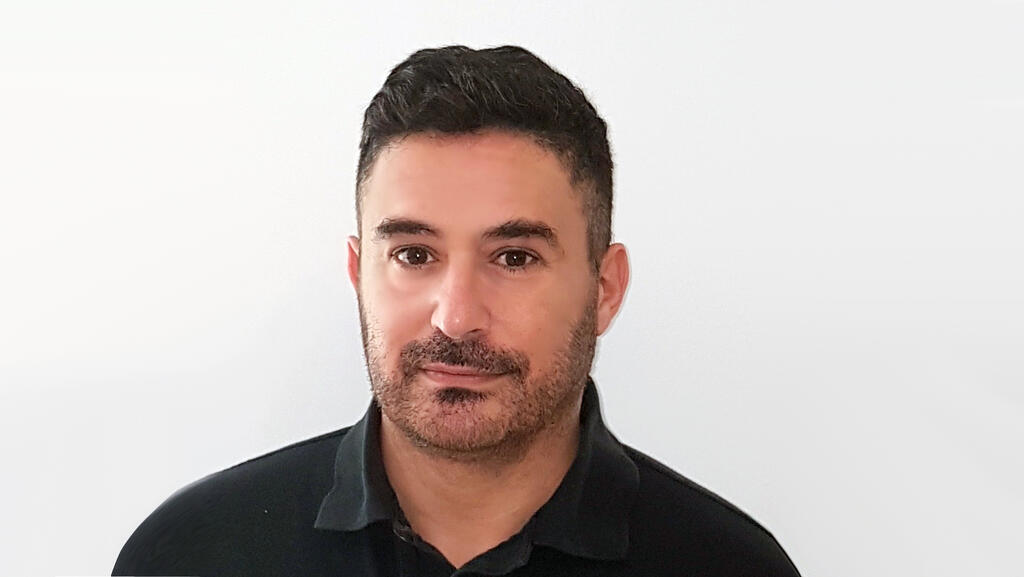 The numbers of satellites, applications, and data in space are increasing, and there is a growing need for storage capability that is properly equipped for use in space. Using NuStream, commercial and government satellite providers can store an immense amount of data generated from advanced sensors which can deliver more actionable data to Earth in real-time. 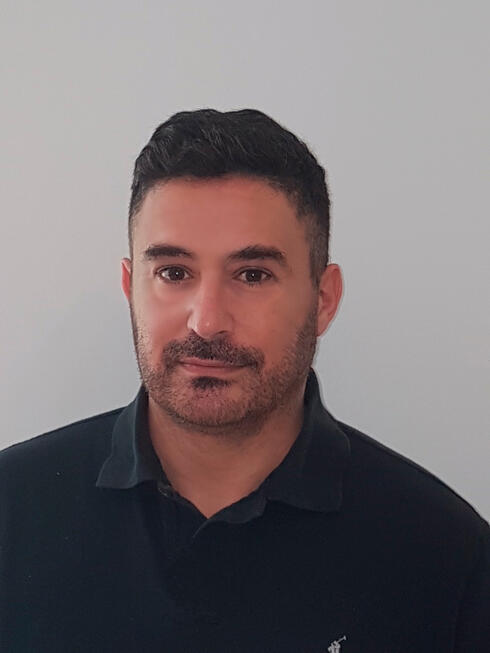 Ramon.Space’s technology is helping transform satellites into software-empowered systems that are both smart and autonomous. With high-density SSD-based storage and computing capabilities, the company enables data centers and data networks in space to function as a non-stop data center to services on-orbit while in space. The company’s technology has already been deployed in space and used in several satellites, and in over 50 international space missions across the Solar System. The company has offices in the United States and Israel, and raised $17.5 million in a Series A during the third quarter of 2021.

“The number of data-centric satellites continues to grow, as demand for more information from space through the utilization of various sensors is increasing exponentially,” said Dallas Kasaboski, Senior Analyst, NSR. “For processing capability to keep pace with this growth, there is an undeniable need for space-hardened storage systems.”

“We are solving one of the last great challenges in the industry: delivering an Earth-like computing infrastructure to space,” said Avi Shabtai, CEO of Ramon.Space, “Our technology will help set new benchmarks for capacity in regards to size, weight, and power (SWaP).”