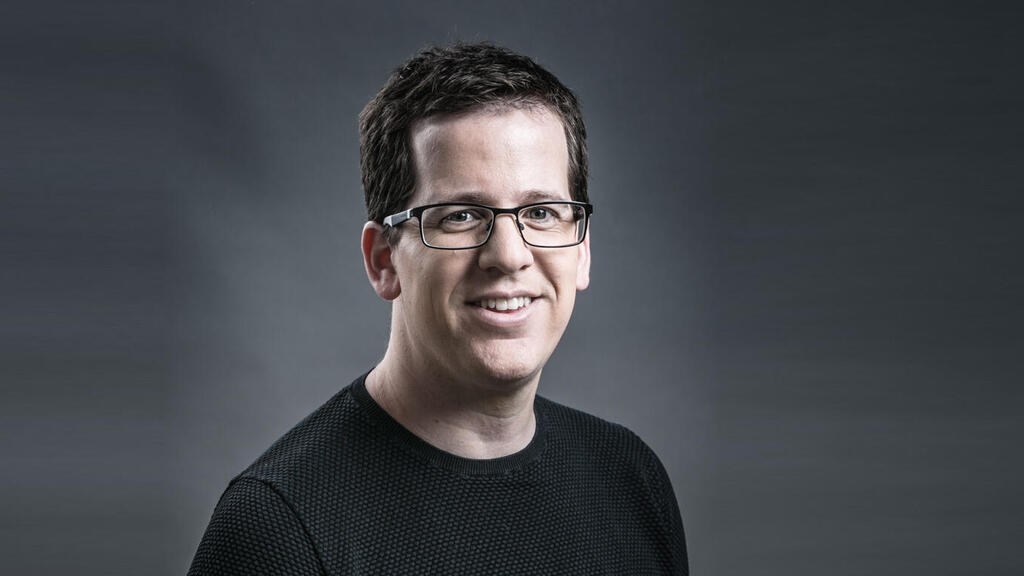 Melio, a leading B2B payments platform for small businesses, announced on Tuesday that it has appointed Guy Zipori as VP of R&D. Zipori will head all R&D efforts as Melio enters a period of accelerated growth with the aim of becoming the leading infrastructure for moving money between businesses and their suppliers. 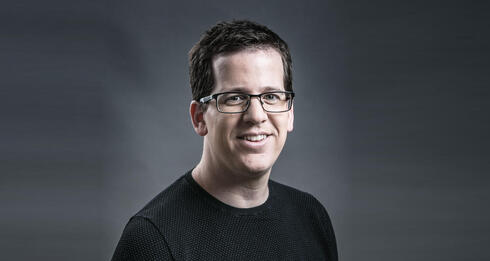 At Melio, Zipori will oversee the elevation of Melio’s technology as the company partners with more financial institutions, software providers, and marketplaces. Melio plans to double its engineering team in 2022 as well as expand its product and platform offerings. His appointment follows several other senior executives who joined Melio in recent months, including Chief Operating Officer Tomer Barel, a former Meta and PayPal senior executive.

Melio’s mission is to help small businesses improve their cash flow and workflow, gain more control over their finances, and optimize their business’s financial health. Melio was founded by CEO Matan Bar, CTO Ilan Atias, and Ziv Paz in 2018, and has bases in Tel Aviv, New York, and Colorado. The company has raised $506 million to date.

“Under Zipori’s vision and leadership, Melio’s payments technology will set new standards as the high-performing and secure platform that businesses depend on,” commented Melio co-founder and CEO Matan Bar.

“As an entrepreneur, I can identify with the hurdles these businesses face as well as recognize the massive impact we can create by developing better solutions for them. I believe Melio can be one of the biggest companies to emerge from Israel, and I look forward to helping it become the leading platform for financial institutions and software providers,” said Zipori.