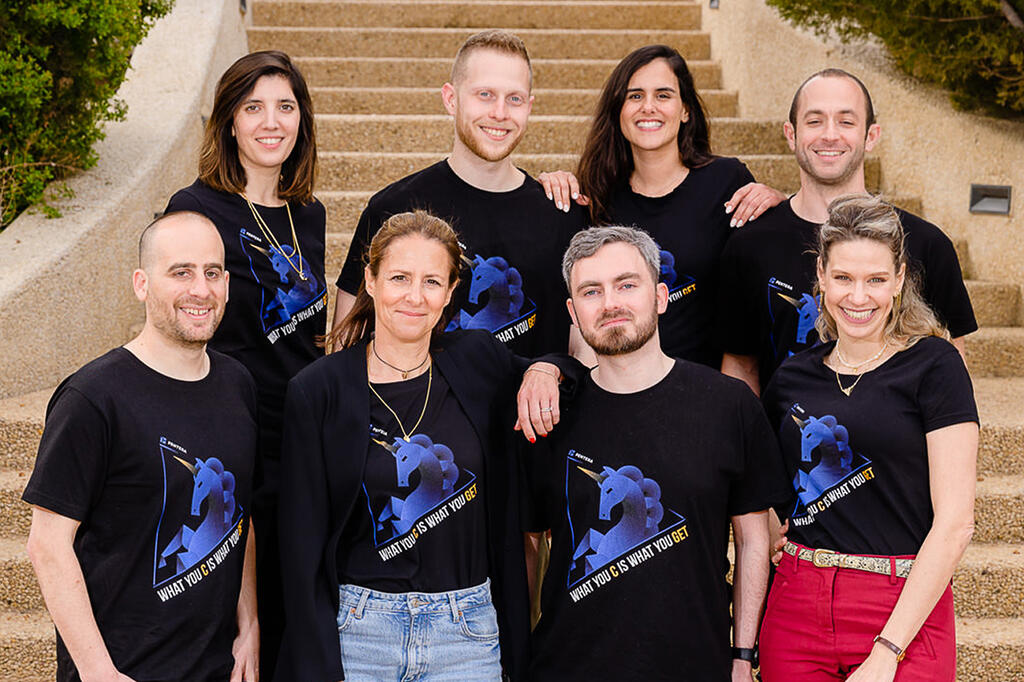 “These appointments reflect our commitment to diversity and the reward of outstanding employee performance,” says CEO

Cybersecurity unicorn Pentera, announced on Wednesday that it has appointed nine new members to its management team, who will serve in positions in R&D, sales, and operations.

Pentera develops an automated security validation solution, that allows every organization to test with ease the integrity of all cybersecurity layers, unfolding true, current security exposures at any moment, at any scale. The company recently completed a $150 million Series C funding round at a valuation of $1 billion. The new funding will allow the company to grow its global operations and product line, and double its number of employees from the current 180. This, in turn, will help with global expansion as Pentera heads toward its initial public offering. 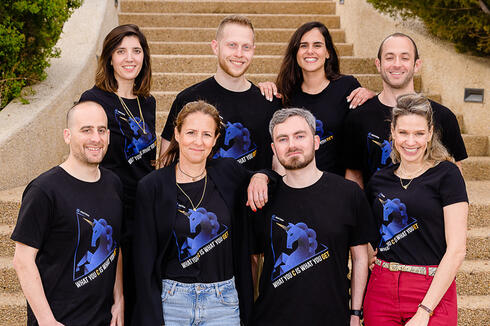 The newly-appointed members of the Pentera team

According to Amitai Ratzon, CEO of Pentera, the new appointments reflect the company's commitment to diversity and the reward of outstanding employee performance: “We encourage leaders, both women and men, to grow within the company, offering them opportunities for personal growth and development. These managers have contributed to Pentera’s hyper-growth and will continue leading their teams to achieve our business and technological goals."