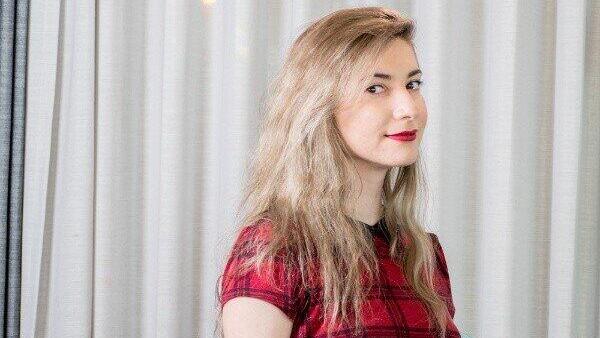 Female gamers receive unequal treatment, and this could later deter them from becoming game designers, programmers, and developers says Miri Nudelman, a data engineer at Playtika

Over the years, the gaming industry has mainly appealed to men. Aside from a few games, like “Sims,” most games starred strong male characters who fought battles, and were mainly marketed to men. As the industry developed, it began to target the female population as well. According to research conducted by Newzoo, today nearly 46% of all gamers are women.

Calcalist spoke with some of the leading women who are paving the way in the Israeli gaming industry, and changing its future, with Part 6 featuring Miri Nudelman, a Data Engineer at Playtika, who discusses how unequal treatment of female gamers could later deter them from becoming game designers and developers. You can read Parts 1-5 here. 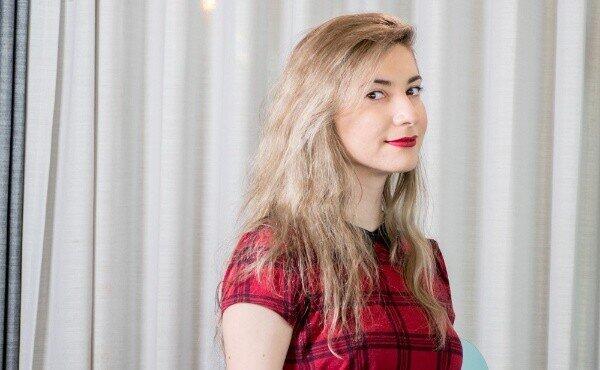 “I’m pursuing my master’s in digital game design and development, and am also a gamer. I’ve always loved gaming, started around 2000, and would communicate with other players with a microphone headpiece. Back then, no one believed I was just a young girl, they thought I was a boy. I feel like female gamers are more accepted today, since there’s more awareness in the gaming community of female participation. People are slowly beginning to realize that there aren’t ‘games for boys’ or ‘games for girls.’ My second passion is data, and I’m glad that I get the chance to incorporate that aspect into gaming too. By using data, we can figure out what people think is more fun, and analyze how we can change the user's gaming experience.

“In my thesis, I’m examining the gamification of hearing tests to make them more accessible to children. We’re using playtester data to better understand how much the game encourages participation, and where we need to improve. Children’s participation in a game is critical, so that they can fully complete the tasks assigned in the game.”

Do you think that women in the gaming industry encounter different challenges compared to women in other high tech sectors in Israel? If so, how can society change that?

“There’s a male majority in the high tech industry, but in gaming it’s even higher. I think that female gamers today are still too young to have been exposed to the classic gamer stereotype, which isn’t exactly female-friendly. Sometimes I’d have to mute my microphone or simply lie and say I was a guy in order to be treated fairly. Many female gamers who have experienced (and continue to experience) derogatory behavior when playing, even anonymously, could be deterred from later on becoming game developers. At the office, there's no way to hide that you're a woman.

“Sometimes, in game jams (small competitions where participants create their own video game) it’s harder for women to feel like they’re part of the team since it’s mostly male, and that has an entirely different vibe. People feel like it’s easier to connect with those who are similar to them. Experiences like that could deter women from choosing fields such as gaming as a career, and that’s what makes these gaps grow.

“If we really want to see more women entering the gaming industry, we need to continue to raise public awareness that video games are for everyone. We shouldn’t make fun of girls who are gamers, and neither should we make older adults feel bad that they prefer computer games over watching Netflix. Developing games is only possible when you have programmers on board. That’s another area where women are in the minority. If we can show women that gaming is an interesting career choice and is worth it, then we can increase the number of female game developers too. I volunteer at she-codes as a mentor for young women who never thought they’d be able to code. That’s how we’ll really increase the number of female programmers in Israel - through courses like these.”

Do you think there’s a difference between a man’s and woman’s approach when it comes to game design?

“I think that everyone has a different approach when it comes to game development, regardless of gender. My friend and I could love the same game for a thousand different reasons, regardless of the fact that we’re both women. Everyone has personal preferences, some people are more competitive, while others prefer to work together. Some gamers play to unwind, while others do it for the excitement. It’s unrelated to gender. If we each love different aspects of gaming, we’d want to promote different aspects in the games we later develop. I think that development teams need to be as diverse as possible and bring onboard as many different viewpoints as possible, not just different genders or ethnicities (which still bring multiple approaches to the drawing table), but because each person has different gaming preferences. That’s what makes games more interesting to a larger population.”