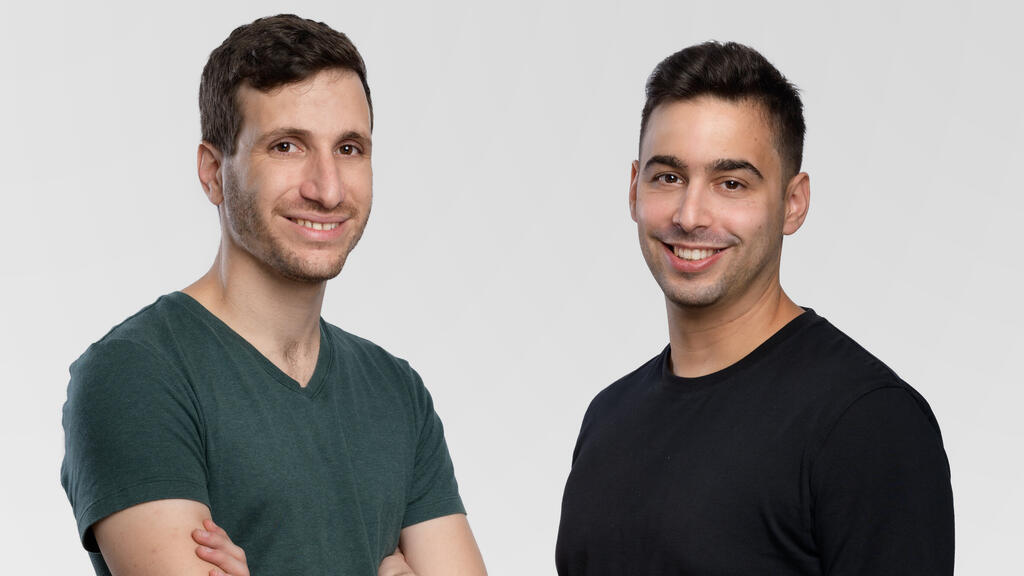 Israeli startup Bionic, which has developed a platform helping organizations operate and protect applications, has raised $65 million in Series B funding, Calcalist has learned. The round was led by New York-based global venture capital and private equity firm Insight Partners, joining existing investors Cyberstarts and Battery Ventures. Founded in 2019 by CEO Idan Ninyo and CTO Eyal Mamo, Bionic has raised a total of $83 million in funding to date. The new funding will enter the company’s account in its entirety and does not include any secondary deals.

Ninyo previously served in the Israeli army's Unit 81 specializing in tech and was also an early employee at Magic Leap. Mamo was in the IDF's Unit 8200 and previously worked as VP R&D at Cymmetria. 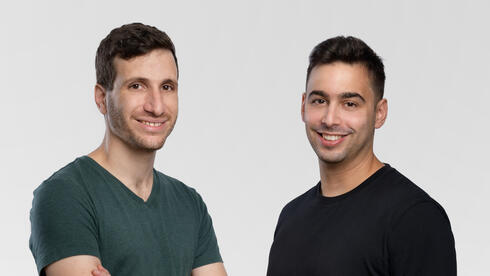 Bionic has offices in Palo Alto and Tel Aviv and employs around 80 people. It is expected to recruit several dozen new employees following the new funding round. “Our last funding round was at the end of 2020 and we avoided raising more money in 2021 because we had enough,” Ninyo told Calcalist. “We completed this round in less than a week. We received many excellent offers but selected Insight after understanding that they are the most suitable investors for us.”

Ninyo revealed that the “company’s valuation has increased significantly.” He added that “the company has gone from having 10 customers to dozens of clients and revenue has increased accordingly.” American fast-food chain Chipotle and Israeli cybersecurity unicorn Armis are among Bionic’s clients.

"Bionic's accelerated growth is yet another proof of the pain that organizations experience around applications protection in cloud environments,” said Gili Raanan, general partner and founder for Cyberstarts. “Bionic's solution is unique in addressing the critical challenge that corporations face - identifying significant security vulnerabilities of their applications on the various cloud platforms.”