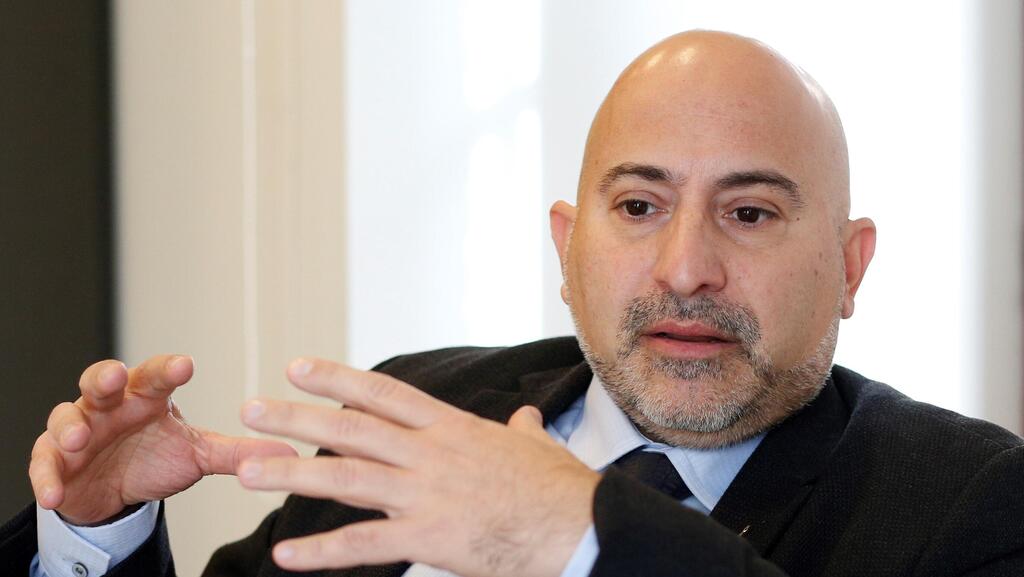 "The Israeli tech ecosystem may be in the spotlight with dozens of new unicorns in just a few years, combined with a flurry of SPACs, yet the uncomfortable fact is that 2021 yielded a record low number of new startups," writes Itzik Goldwaser, CEO of Yissum

Israel’s reputation as the Startup Nation conjures up thoughts of billion-dollar exits, hundreds of employees becoming millionaires overnight, and an enviable lifestyle full of perks. While that has all happened before, the path it takes to make it to an exit, or become a name brand in the ecosystem is far less glamorous. Some of the most promising technologies never make it out of the lab or the prototype phase. The technologies fail, not because of an inherent issue, but because they simply don’t have the know-how and support. Focusing on these early-stage technologies and companies might be less alluring, but doing so is crucial for Israel’s continuing innovation and requires both governments and VCs to step up.

Israel’s Ministry of Science claims that 90% of patents for technologies die in the “Valley of Death; this is the point where ideas are no longer afforded funding and, therefore, opportunity to grow. Promising potential breakthroughs and startups end up in the dreaded valley when they have passed the research phase and typical academic grant funding. The research is no longer considered basic science and has transitioned into applied science with its potential for commercialization, so long as it can prove itself true to the market. At this stage, if a researcher can present to a VC, they are often met with push back asking for more studies and results, due diligence on the mechanism, and a prototype before a company is willing to invest. It’s the equivalent of entry-level jobs demanding five years of experience, and it’s killing promising innovation. 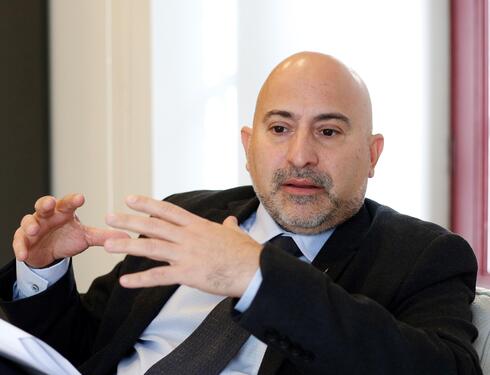 The Israeli tech ecosystem may be in the spotlight with dozens of new unicorns in just a few years, combined with a flurry of SPACs, yet the uncomfortable fact is that 2021 yielded a record low number of new startups. Early-stage startups that could become tomorrow’s batch of unicorns have been declining since 2015, and the future looks bleak if we continue the status quo. Our best resource in revitalizing it is not by trying to remedy some shortage of ideas, but rather by fostering the incredibly promising technology about to fall off the cliff and into the ”Valley of Death.”

As head of Yissum, the Hebrew University’s Tech Transfer Company, I’ve had a front-row seat to an abundance of ideas with incredible potential. Today our site lists 270 technologies available for licensing and research, many of which could become the next breakthrough drug, a solar panel that will provide answers for global warming, or a unicorn company. These ideas are often passed over because they can’t offer equity, instead they provide cutting edge innovation that can be licensed. That extra step results in promising technology being cast aside for traditional startups that VCs are more familiar with.

Many investors prefer not to invest in technologies that must go through the more complex process of making the jump from the lab and into the market, but they’re not alone. Technology transfers like ours fund patents and protect intellectual property, significantly reducing commercialization and market entry barriers. Yet without the right investor, the tech dies - patents are costly to maintain, and in the absence of funding to take the technology to the next level, the only way to go is down.

Technology transfers, especially those in Israel, are about as honest a broker as one can find, and a partner which undertakes crucial preliminary vetting before the investor even gets involved. The Hebrew University of Jerusalem is an academic organization and nonprofit owned by the government. Therefore it is in their vested interest to make sure that intellectual property is not only protected but actually has an ROI. The technologies that are licensed or spin-off from the university become its income as much as its success.

Government organizations such as The Ministry of Science also play a vital role in fostering technology transfers and ensuring deserving ideas get the support they need. The Ministry recently awarded crucial funding this year that will be used to cover feasibility studies, proof of concept, demo through CROs (Contract Research Organization), business plans, prototypes, and consulting. While monetary support from government authorities is critical, they must establish a strategy that will allow the support of research, but also ensure it is sustainable on its own. The approach should aim to provide enough credibility and backing to find the right entrepreneurs and investors that can bring it to its full potential.

As the government devises its plan, universities must find the best ways to secure research and development on campus and not be hindered by the valley before them. Here at Yissum, we have taken on the challenge by creating our own VCs: Integra and the Racah Nano Fund. The in-house VC approach gives us the power to encourage and underwrite funding for research to hit milestones and take technology from the lab to industry. Yet, there is more that can and should be done.

VCs for too long neglected academia-backed technology while the government has floundered in supporting the space between lab and market despite recognizing the direness of the issue. Even academic institutions themselves have often simply thrown up their hands in despair rather than ease the transition through VCs of their own - which every Israeli university should have the support to develop.

The lack of support from all sides - commercial, governmental, and academic - has led to promising technology not fulfilling its potential. Investors are limiting their options for early-stage investments that can yield significant returns, the government is stifling its ecosystem, and academia is neglecting a crucial source of revenue that paves the path for further innovation. Israel’s technology transfer network mitigates the risk of these investments and saves crucial time with early vetting, as they are a partner whose funding depends on commercialization success. For the startup nation to keep its title, it’s up to all actors to work towards avoiding the “Valley of Death,” and ensuring cutting-edge tech gets the opportunity to change lives.

Dr. Itzik Goldwaser is the CEO of Yissum