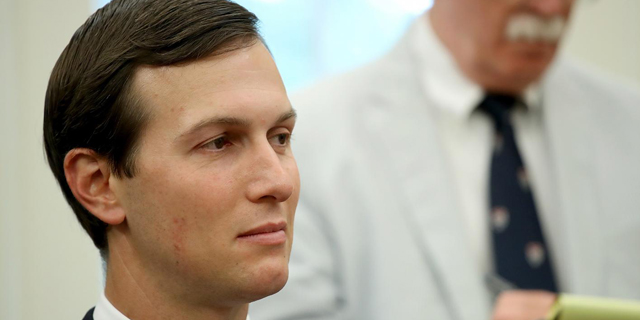 Jared Kushner coming to Israel in search of tech investments

Kushner and the three other executives of the Affinity Partners fund, which has already secured $3 billion in funding, plan to meet with Israeli companies worth between $300 million and more than $1 billion

Jared Kushner, the son-in-law of Donald Trump, the former President of the United States, and who himself served as an adviser to the White House during Trump's tenure, will visit Israel this week. Calcalist has learned that the visit will be as part of his involvement in the investment fund he set up, Affinity Partners, in which investors from several countries, including Saudi Arabia, the United Arab Emirates, the United States and probably also Israel, have invested. The fund will hold meetings in Israel with 13-15 companies in which it is considering investment. The fund has not yet decided whether to open an office in Israel, and the issue is still being considered.

Affinity has raised $3 billion to date but has yet to announce a first closure, which means it is still raising and that the final sum is set to be higher. 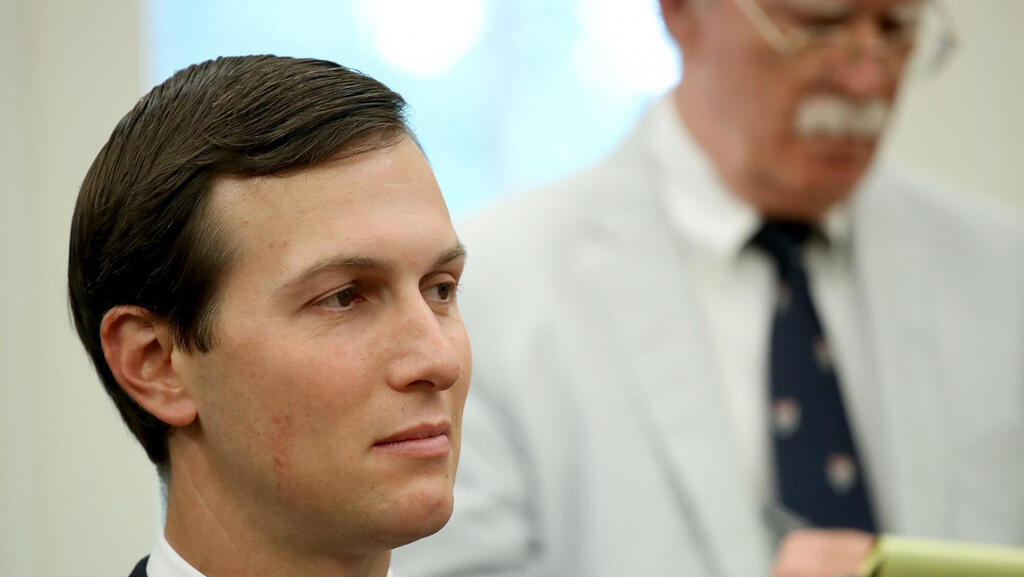 To date, the fund has not made any investments and it is not inconceivable that its first investment will be in an Israeli company. Apart from Kushner, there are three other directors on the fund who will also visit Israel, including Avi Berkowitz, an Israeli who served as Trump's aide and was an official representative for contacts ahead of the Abraham Accords, Brett Pearlman, a former senior analyst at the Blackstone Group who later founded and managed Elevation Partners, and Asad Naqvi, a former British partner in Apis, which provides financial services, fintech and related technologies to various sectors. The four will also meet with representatives of Israeli venture capital funds and investment funds who plan to present their portfolio companies to the new American fund, and also try to raise money from Affinity in secondary investments.

The meetings will be with companies in a variety of fields and worth, from companies valued at $300 million to unicorns worth more than $1 billion. The fund is aiming to invest in technology, cyber, fintech, healthcare, clean energy and artificial intelligence companies, as well as traditional industrial companies. It plans to invest in both late and early stage companies. The fund has no intention of meeting with Israeli entities in order to attract new investors, but only with companies in which it wants to invest itself. Another member of the fund, who is in charge of relations with Israel, is Aryeh Lightstone, former chief of staff of the U.S. ambassador to Israel, David Friedman.

In addition to investment capabilities, the fund will offer Israeli companies its contacts to senior executives in Arab countries that are part of the Abraham Accords, including Morocco, and the United Arab Emirates, as well as Egypt. Kushner will try to lead Israeli companies to develop economic activity in Saudi Arabia and Indonesia with which Israel has no diplomatic relations.

Kushner is marketed as a key component in the fund, due to his political and business experience in the world, personality and capabilities.

The fund has no intention of acquiring control of companies but rather of leading funding rounds or making minority investments, and it does not intend to replace management in companies in which it will invest but only to help them enter activities in markets where its senior executives have influence. This is expected to be Affinity and Kushner's first visit to Israel, and due to a tight schedule, some of the companies that asked to meet with them will only do so on the next visit.