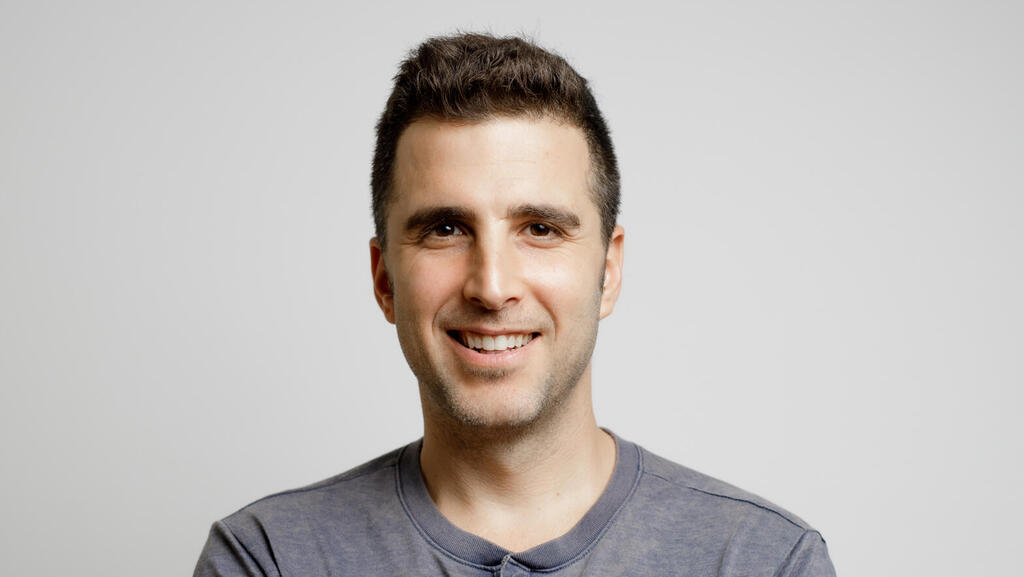 International VC Square Peg is expanding its operations in Israel and announced its appointment of Yonatan Sela as Partner. Sela will manage the fund's investment activities in Israel together with Philippe Schwartz. Square Peg invests primarily in Australia, Southeast Asia and Israel. The firm manages $1.2 billion across several funds, and is currently raising a new fund that is expected to be at least $500 million in size. Square Peg’s portfolio includes two of the world’s most prominent unicorns in recent years, Canva and Stripe, and many others, including Airwallex, Finaccel, and Fiverr.

Sela is an entrepreneur and investor with expertise in crypto, fintech, and consumer internet (B2C). He co-founded Props, a crypto protocol intended to bring user ownership to consumer apps, which has 12 million users. Prior to that, he was the CBO of YouNow, a pioneer in mobile live streaming, which has generated more than 50 million downloads. Previously, he was a founding team member and the VP marketing at B2B video platform Tvinci, which was acquired by Kaltura. He also worked as an investor at Venrock he began investing in fintech, crypto and media, and as a consultant at the Boston Consulting Group. 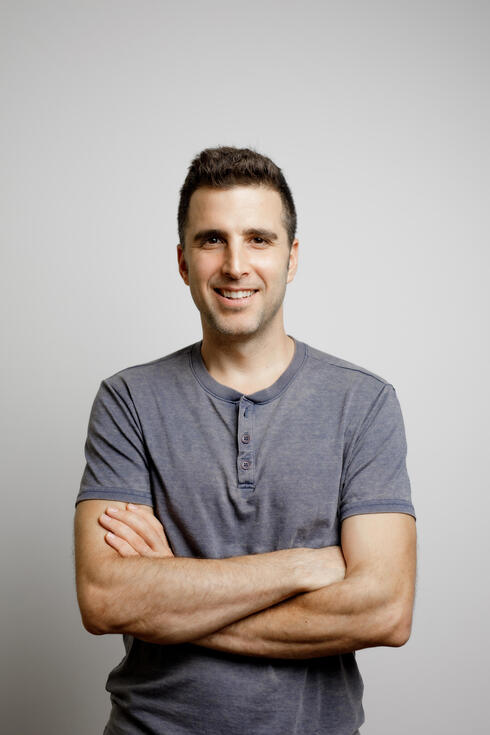 Square Peg has been growing its presence in Israel and local operations in recent years, and has invested $250 million in Israeli startups, including freelance marketplace Fiverr, weather technology platform Tomorrow.io, healthcare AI software Aidoc, IoT security provider Sternum, and AI infrastructure platform Deci. The fund typically invests in Israeli companies in Seed and A rounds, and recently invested in Exodigo and Retrain, as well as other investments it hasn’t yet announced. Square Peg has so far returned $550 million to investors.

"The depth and diversity of the Israeli ecosystem is rare by any standard, and that's why we are expanding our activities here,” said Philippe Schwartz, Partner at the firm. “A new generation of large, world changing companies have been created in Israel in recent years, and it’s a great privilege for us to be active partners in their journey and support their creation. All of us at Square Peg-Israel have spent most of our careers on the other side of the table as operators and founders - this is truly what we love to do. As we expand our investing activity in Israel and work to empower our founders, we are looking to add more investors to our team.”

"While increasingly we see outstanding founders working on crypto and B2C ventures, many funds in Israel have been avoiding investing in these areas, especially when it comes to crypto,” said Sela. “For me, these are verticals I am particularly passionate about having built and invested in them in the past. I'm thrilled to be a part of a fund where these domains are considered important. I hope that we can contribute to nurturing the next generation of category leading ventures in these categories.”