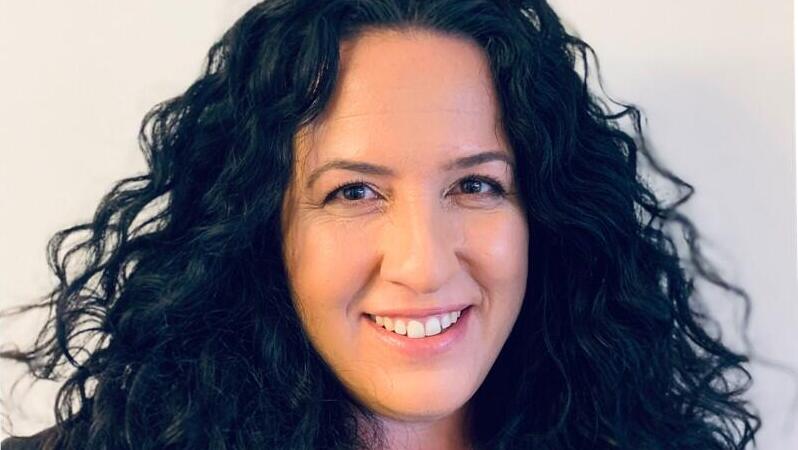 How can distributed technology protect our most fundamental rights and values?

“Being a technology enthusiast, I always say that technology is not the goal, it's just a way to get better, move forward, and sometimes even survive,” writes Keren Chavkin, co-CEO of PAI Tech

I come from a family of doctors; from an early age, my parents instilled the doctors' oath in me.

As part of the doctors' oath (also known as the Hippocratic Oath), physicians commit to saving lives, not injuring patients intentionally, practicing moral purity, and maintaining medical confidentiality. My professional career started immediately after I finished my academic studies. I spent 16 years working at HSBC Bank, where I was educated and held global and senior positions in fintech and cyber. I connected naturally to the manifesto and the bank's philosophy of protecting customer data. Sort of a bankers' oath, committed to protecting its customers against hackers and other bad guys seeking to commit terrorism, crime, and money laundering. In this regard, I am a firm believer in regulation, in fair, correct, and transparent legislation intended to protect consumers. I believe the purpose of regulation is to protect the citizens, and not to enrich the financial institutions and indeed most of the time I dealt with this dilemma: how to protect the customer and streamline processes as we go digital.

Recently, however, after transitioning to the world of entrepreneurship and considering the development of the web and metaverse, my perspective has changed entirely. This oath is suddenly irrelevant to me, why do we need a bank or regulation to keep our data private? If I set aside the financial world why should Facebook, Amazon, and all the other giants retain my data? Then it dawned on me - these are not my data, but information about me which now belongs to them. That means the banks and the media giants do not keep my data - they keep their data on me.

When I transfer money, is the information mine or the banks? When I post on Facebook, is that my data? The answer is simple and painful: the transfer data is the bank's; I only have the information. The post is Facebook's, and I am writing it for Facebook. So is my browsing history, as well as everything I do across the web - it's not mine. I have no control over it. Above all, the economic model of the giants is clear: economics and politics.

The writing was always on the wall: our personal data is being held by someone else and belongs to them.

Like karma, the war between Russia and Ukraine followed. Without getting into politics, technology has become a weapon. The government of Russia has banned access to Facebook and Twitter, but unlike a shimmering diamond, only the blockchain and digital currencies were not punished, and the reason is clear: they do not belong to anyone.

Being a technology enthusiast, I always say that technology is not the goal, it's just a way to get better, move forward, and sometimes even survive. Let's look at what is happening in Russia, freedom of expression was suddenly taken away from citizens. Facebook, Twitter, and other social media are blocked. Therefore, we have no idea what is really going on in Russia and Russians have no idea what is really happening in Ukraine or in the world. Still economically, cryptocurrencies such as bitcoin and digital currencies are the only way Russians can trade with the rest of the world, and this is only possible thanks to the blockchain - a system of distributed business activity without a single entity running it. Nobody in the world can stop the flow of blockchain transactions.

I have been thinking about the blockchain technology that enables digital currency trading a lot lately - it creates business freedom for a country with undemocratic rule during wartime. What would happen if there was a distributed technology that was not controlled by anyone, which allowed people in Russia to communicate freely? And in China? In countries under non-democratic regimes? Same as the blockchain technology that enables transactions. The freedom of expression would be restored and ensured forever in an encrypted and secure manner by a system of distributed communication that does not belong to any one party.

Keren Chavkin is the co-CEO of PAI Tech and was one of the founders of HSBC Innovation Cyber Lab in Israel.