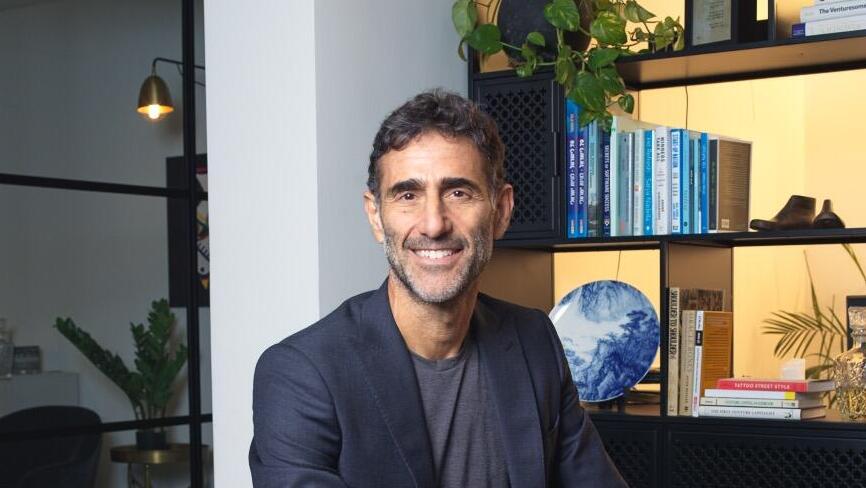 Following the success of the first batch which included two acquired companies (Epsagon and Oribi), as well as companies that raised significant capital, Qumra has recently launched the second batch with ten CEOs of Israel’s top performing companies personally mentoring CEOs of promising companies. During the six-month program, participants receive first-hand insight and tools to help them set and achieve goals and milestones for scale.

“After two years in which we have seen a wave of tech IPOs of Israeli companies, the past months have been transformative in the public markets. It is time to navigate in turbulent waters and the insight of experienced entrepreneurs is priceless,” said Qumra’s Managing Partner Boaz Dinte.